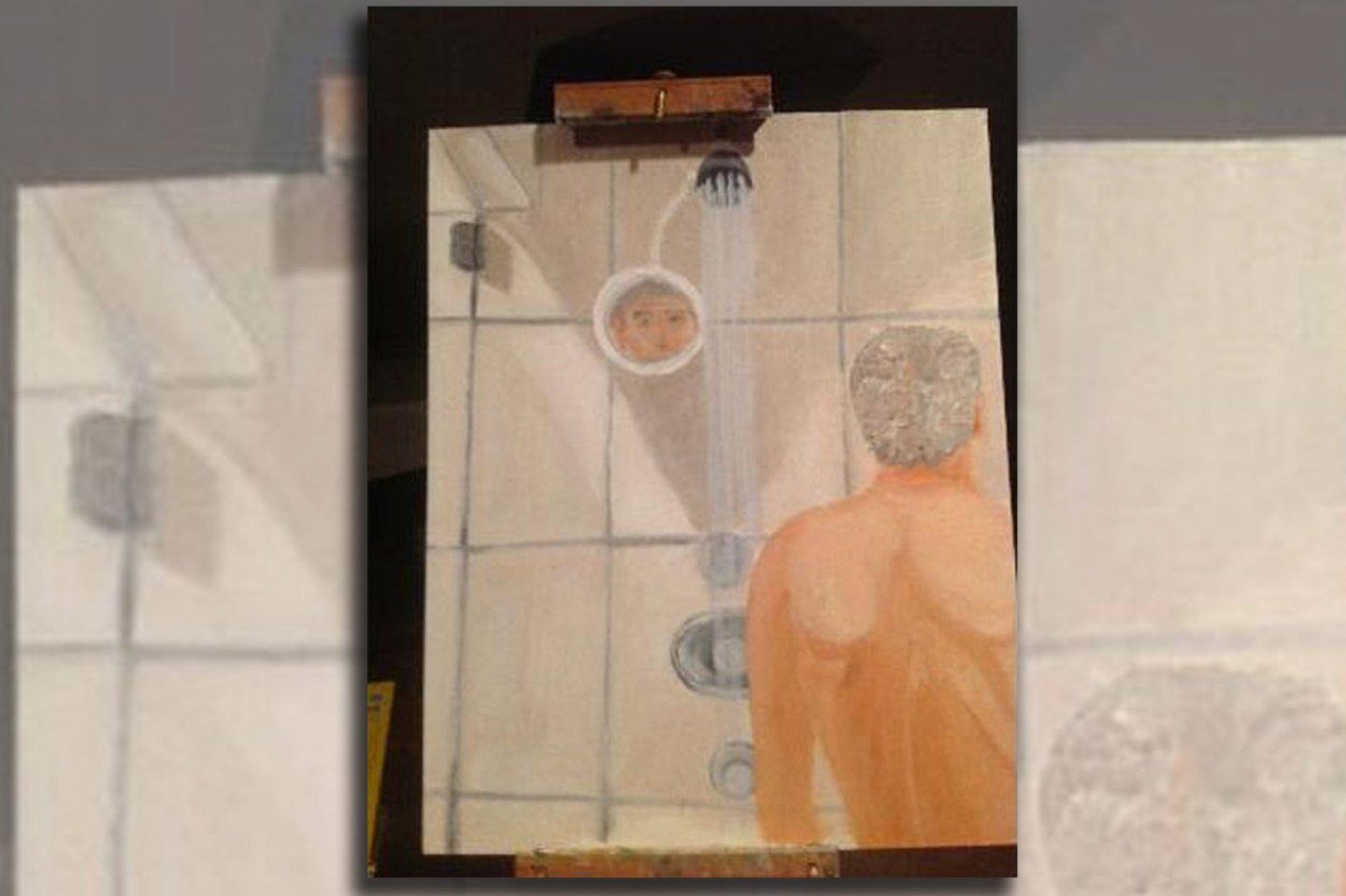 Around the time Reagan’s diaries were published, an entry dated 17 May 1986 came to light. Otherwise uppity editors couldn’t believe their luck, and it was printed, reprinted, and chain-mailed across the world.

It read, ‘A moment I’ve been dreading. George brought his ne’er-do-well son around this morning and asked me to find the kid a job. Not the political one who lives in Florida. The one who hangs around here all the time looking shiftless. This so-called kid is already almost 40 and has never had a real job. Maybe I’ll call Kinsley over at The New Republic and see if they’ll hire him as a contributing editor or something. That looks like easy work.’

No wonder the press couldn’t get enough. It was Reagan on Bush. And not H.W. Bush, Ronald’s white-bread vice-president, but Junior himself. The quote proved false, but read like hard truth: there was Reagan’s folksy prose. There was just a hint of Brother Jeb – the not-as-incoherent Bush. And there was Early George W., dumb and idle in ’86.

Forget the man was a flaming wreck in office, that’s not the discussion today. If George Bush’s civilian life has a background score, it is underachievement – the kind that Bush won elections with. There lies the best trick Bush ever pulled: the cardboard crudeness with which he distinguished himself from a too-distinguished father.

And Bush’s undistinguished past chimes well with his undistinguished present. W. was best-known at Philips Academy Andover as a male cheerleader who mocked rivals in drag. He was worse at Yale, an ‘affable drunk’ who helped garbagemen pile up trash at five in the morning. In a turn of events that says much about the American education system, he would be rejected by the University of Texas’s law school, but accepted by Harvard Business.

Bush was educating himself in other ways too, after a run for Congress ended in attack after attack on how rich and soft he was. Teased for wearing preppy penny loafers without any socks, Bush realized voters didn’t like privilege without merit. He would spit on Yale for the rest of his grown life.

W. dropped the Maine gentility his father was dripping with, and played at being Texan instead, complete with cowboy boots, cowboy ranch, and (failing) oil business. He found ‘the light of God’ and forgot the demon drink. And he finally swaggered into Southern politics, with a taste for smears not seen since Nixon.

The governor he challenged was painted as a woman of ‘loose repute’ and, less forgivably, tough on guns. Bush won easily, and went for the White House. For a Compassionate Conservative, George turned the Republican race into a moral mud fight again. Voters leaning toward John McCain were told he had fathered a black child (the McCains had in fact adopted a Bangladeshi baby). McCain lost.

George became nominee and, by the grace of a Supreme Court decision, President of the United States. The rest is history, a history that millions in poorer nations continue reliving.

Which is why it’s odd to see George W. trying to return to respectability, and even odder that the foreign press permits as much. Not in the world-saving sense of other ex-presidents: there’s no Global Initiative by Bill Clinton here, no brave stand by Jimmy Carter on Palestine. Bush knows himself too well.

In typical Dubya fashion, W. is underachieving his way back to the public’s good graces: through a series of weird oil paintings. Bush took up oil and canvas after leaving office, and painted a string of portraits of world leaders he unveiled last week. W.’s art was received with less ceremony last year, when a self-portrait of him bathing was leaked online. He’s a funny fellow, George.

From what the experts tell us, Bush mimics pop artist Andy Katz with his flat blues and greens. Tony Blair, who can’t walk down the street without a citizen’s arrest, has been painted with ‘a lot of affection’. Bush didn’t miss a very 2004 General Musharraf either, who glowers at audiences through gold frames; Dubya’s chosen to render his good friend in surprisingly dark hues.

‘I think their reaction is going to be, “Woah, George Bush is a painter,”’ said Bush, with usual eloquence. He’s at it again, that old aw-shucks routine: it’s just George Junior, bumbling his way through life. The media’s trying psychoanalysis too; the portraits suggest ‘a literal view of the world’, but a good man deep down. This, for the purest force of destruction we’ll see in our lifetimes.

And it’s working. His approval ratings have crawled up. The press has covered every brush-stroke. Comparisons to fellow painter Churchill abound – though as an awful artist after losing his wars, a reverse Hitler comes quicker to mind.

The cultured are less impressed. ‘This is the art of Forrest Gump,’ sniped art critic Jonathan Jones. ‘Idiocy in art has its charms. In the man who ran the free world into bloodstained buffers, those charms quickly sour. These empty headed daubs look the work of someone you wouldn’t trust to mow a lawn without cutting someone’s foot off.’

And here’s what people have missed about the Bush phenomenon all along: that how mediocre this man is, hides an exceptional cruelty. That a draft-dodger could slander McCain and win. That ‘a conservative with a heart’ could surround himself with red-meat wraiths like Don and Dick. That a born loser could wage wars that killed and raped hundreds of thousands. What former cheerleader could be a future war criminal?

God may forgive George Bush; humanity lacks the capacity to. The press is making a mistake in remembering him now, while everyone tries to forget. And when it comes to images that burn themselves into the brain, Bush is better off painting pyramids of naked bodies in Abu Ghraib.

‘I expect I’ll be painting till I drop. And my last stroke, and I’m heading into the grave, I wonder what colour it will be?’ said Bush.

If it’s self-expression he’s after, one would imagine red.