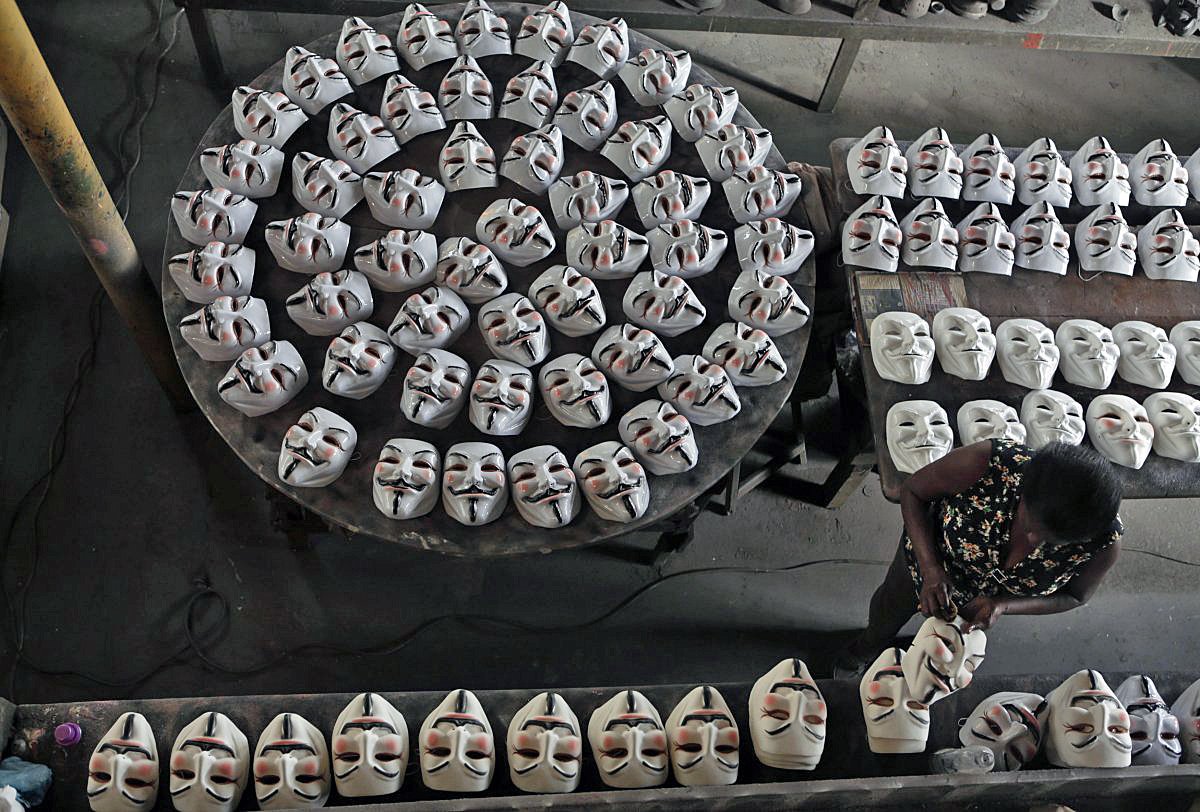 If it really is the land that makes the man, Pakistan can only be proud of Mahbub-ul-Haq — among the greatest economists this side of the world. And not just for Mr. Haq’s genius, but for the conscience with which he made his case, a humanist in a business obsessed with the objective, the dull and the grey.

And when it comes to human development, the term ‘pioneer’ sounds about as dull for a mind like Mahbub’s. Mr. Haq understood (before anyone else did) that development wasn’t meant for fatter wallets, it was meant to improve the human condition. He understood disparity, and how to fight it.

Which was what made Mr. Haq seize upon an idea — an idea that would morph into a critique, a system, and finally under the elder Bhutto, a sitting target: the 22 Families.

When Mr. Haq first said those words, it was 39 years before the Competition Commission. Pakistan was a rising star among Maoists and Marxists, and ticker tape was raining down on the field marshal. The decade of development was in full swing for everyone except Mr. Haq, who saw some dozen family concerns running ‘two-thirds of industrial assets, 80 per cent of banking and 79 per cent insurance.’

The examples Mr. Haq gave stung champagne socialists everywhere, ‘From 1958 to 1968 Pakistan imported or domestically assembled private cars worth $300 million, while spending only $20 million on buses. During the same period, about 80 per cent to 90 per cent of private construction can only be described as luxury housing.’ Disparity, to say the least.

Mr. Haq called the 22 families ‘the ministry of finance for the private sector […] They had virtually established a stranglehold on the system and were in a position to keep out any new entrepreneurs.’

Enter Chairman Bhutto, and economics saw its first and last left-side-dive by a man who adored Stalin as much as he did Sukarno. But while Z.A.B. went after the old barons with obvious pleasure, Mr. Haq was unimpressed. Writing in 1973, Mr. Haq said, ‘Most of the criticism of the 22 families in the past five years has been directed to individual family groups, rather than to the reform of the basic framework of capitalism.’

Like Thatcher-in-reverse, Mr. Bhutto had broken the most obvious symbols of accumulated wealth, and not the cause itself. ‘Small patches,’ wrote Mahbub, ‘on a rotten fabric of a primitive and feudal economic system. What is required is a fairly drastic surgery […] to evolve a development strategy that reaches out to the bulk of the population; and to innovate a new lifestyle which is more consistent with its own poverty and stage of development.’

That never happened, and a mindless sort of deregulation was embraced by all comers since. In a country where socialism isn’t kosher and communism ascribed to dead poets, capitalism means more money — and development thought to mean greater income. In short, the pre-Mahbub model: the joys of private enterprise with no serious thought put in.

Which is why today, a half-century after Mahbub-ul-Haq’s warning, Pakistan resembles one big Monopoly board. There’s cartels galore — Big Cement, Big Sugar, Big Auto, even Big Fertiliser. And they do what all monopolies do: collusive pricing, vertical trade agreements, and putting up barriers to entry.

But even here, serious problems can be resolved by serious institutions. The Competition Commission of Pakistan (C.C.P.) came about in 2007 via the strikingly modern Competition Ordinance, to protect the consumer and promote fairness. That much is owed to General Musharraf, who will have tried to avoid court as this goes to press.

According to itself, the C.C.P. is ‘a quasi-judicial, quasi-regulatory, law enforcement agency.’ And at just seven-year-old, the C.C.P. has proven itself worthy of preserving: frustrating cartels, reviewing hundreds of mergers, preventing price-fixing, and penalising Big Interests. The C.C.P.’s success flows from the Ordinance (now an Act as of 2010), which brought Pakistan’s competition regime out of the dark, and in lockstep with global best practices.

It wasn’t long, then, before the usual suspects challenged the Act as ultra vires (beyond the powers) of the Constitution — and the Commission itself invalid as a result. If they get their way, Pakistan will be one step further from a better system, i.e. instilling a sense of consequence in the big boys.

That our economy needs the Commission is obvious, but it doesn’t fare too badly on the legal front either. Granted, the Constitution contains nothing as clear as Article 38 of its Indian cousin’s, guarding against “the concentration of wealth and means of production to the common detriment”.

As anyone who’s not Antonin Scalia knows, the law isn’t a set of crumbly, dusty dictums, but a living, breathing, ever-adapting organ. Broadly interpreted, ‘trade and commerce’ affords the Commission enough of an ambit to operate. Mounds of case law regarding America’s similarly worded Commerce Clause (‘to regulate commerce […] among the states’) makes the same point: that regulating commerce itself imposes a duty to prohibit protectionism.

The only place the Commission trips up is that it is too multipurpose: the same body cannot investigate the very violations it issues show-cause notices for. ‘No man to be his own judge and litigant’ was exemplified in the low-profile case of one Asif Zardari vs. The Federation, and holds true today.

No doubt the Constitution protects the Competition Commission, but it must decide whether it’s a regulator or a whistleblower. And in the grand scheme of things, the Commission’s struggle is a small step, one of Mahbub-ul-Haq’s ‘small patches’ on a rotten fabric.