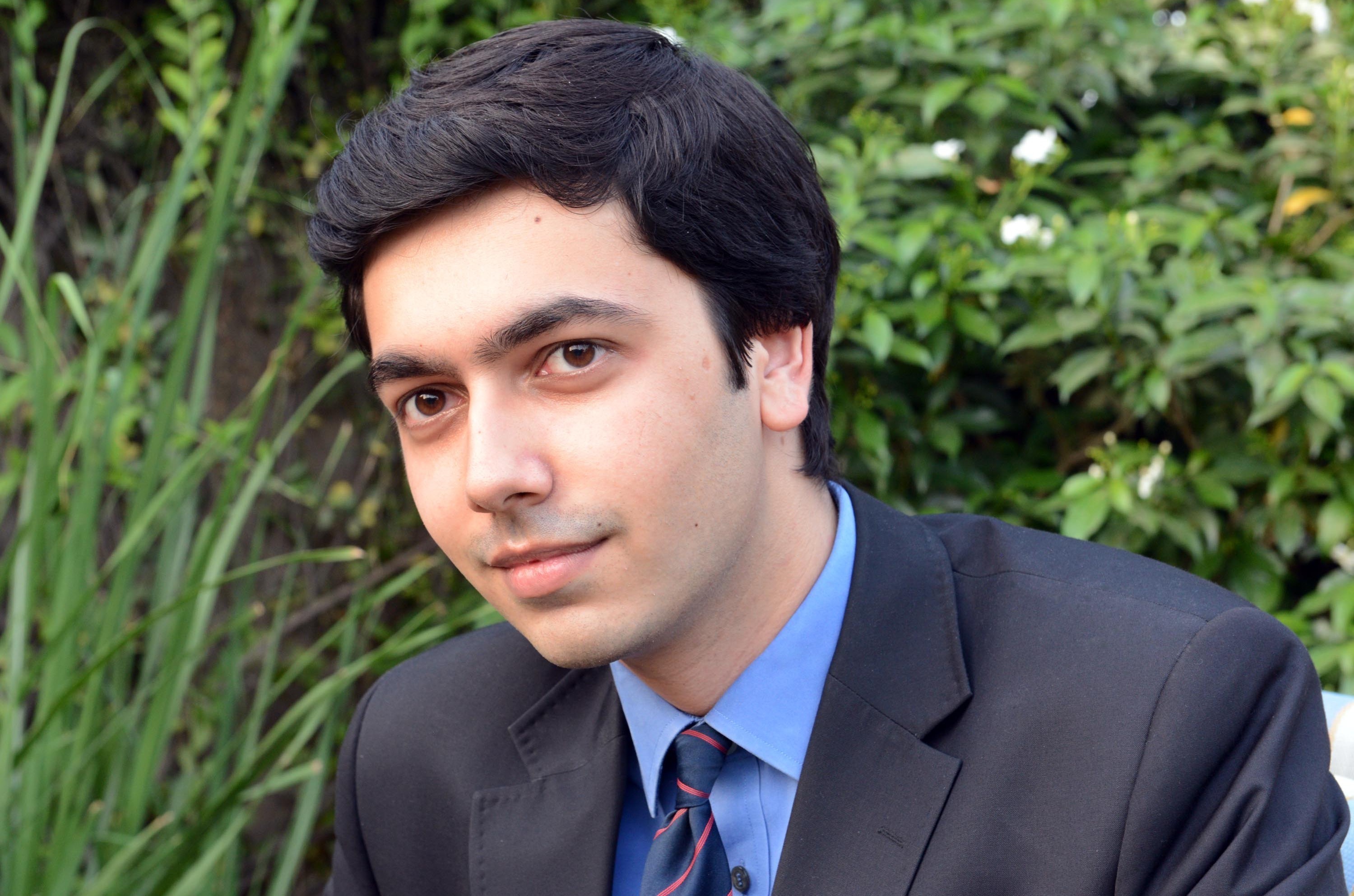 Asad Rahim Khan is a barrister and Advocate of the High Courts based in Lahore, Pakistan. He is a partner at Ashtar Ali LLP, where he focuses on constitutional law, commercial litigation, and international arbitration. He has appeared before the Lahore, Islamabad, and Peshawar High Courts, and acted for Pakistan before multiple international courts of arbitration.

He previously represented the Office of the Attorney-General from 2016 to 2018, where he assisted with drafting the Twenty-Fifth Amendment to the Constitution, merging the Federally Administered Tribal Areas with Khyber Pakhtunkhwa.

He also assisted the federation before the Supreme Court of Pakistan in securing convictions in the APS Peshawar and Parade Lane terrorist attacks, as well as reversing Bahria Town’s encroachment of thousands of acres of forestland in Takht Pari. He was involved in the Panama Papers and lifetime disqualification cases, and assisted the Attorney-General before the Supreme Judicial Council.

He is currently an adjunct faculty member of the Shaikh Ahmad Hassan School of Law at the Lahore University of Management Sciences, where he teaches legal reasoning. His writing has appeared in Dawn, Herald, Newsline, and the Express Tribune.

He holds an LLB (Hons.) from the London School of Economics and Political Science, and was called to the bar at Lincoln’s Inn. Before entering practice, he clerked for Justices Syed Mansoor Ali Shah and Ijaz ul-Ahsan at the Lahore High Court.