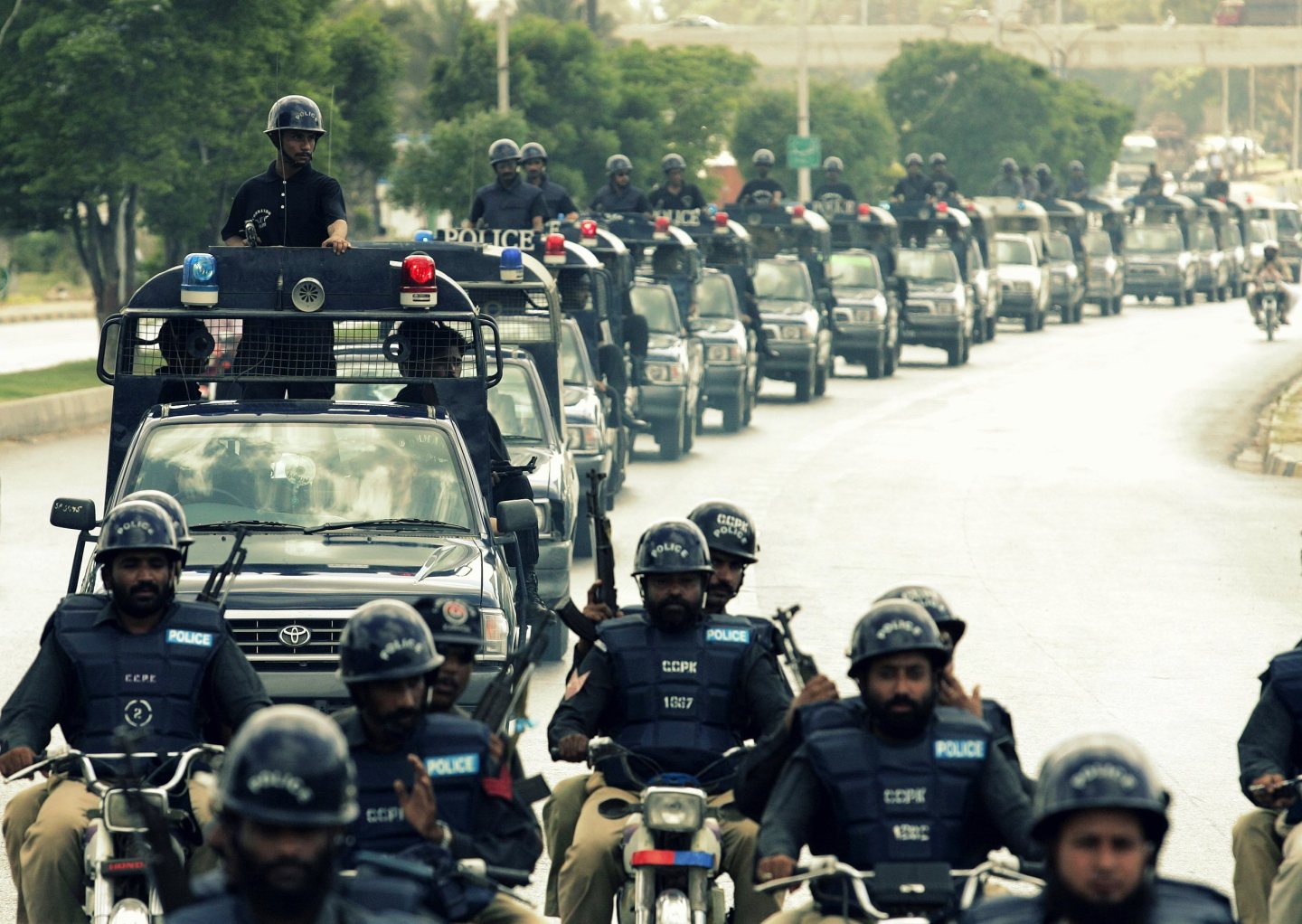 It’s a beautiful thing, the euphemism. Webster’s describes it as ‘a pleasant word or phrase that is used instead of one that is unpleasant,’ – perhaps one big euphemism itself. And as civilization progresses, the demand for gentle words in these ungentle times can only go up. But to master the euphemism is to read a lot of obituaries.

One mustn’t speak ill of the dead, and obits are where we celebrate the departed with dignity. In the English press, deceased drunks ‘often appeared tired and emotional’.  The wayward are ‘vivacious’, the corrupt ‘colourful’, and those prone to go off the rails enjoy ‘turbulent personal lives.’

But if obituaries are made up of euphemisms, the military’s euphemisms lead to obituaries. ‘Collateral damage’ is a nice way of saying dead civilians. Cheney & Co. mauled the world’s vocabulary for eight years: ‘extraordinary rendition’ means kidnapping and carting off suspects, ‘enhanced interrogation’ means torturing them. Locally, ‘missing persons’ does well to confuse crimes against our own.

Yes, like most beautiful things, euphemisms are dangerous. ‘Kicking the bucket’ is preferred to ‘dying’ – that it may originate from suicidal men suspended by rope (hence kicking away the bucket they’re standing on), makes one care less for false language.

And nowhere is language falser than when in the state’s employ. ‘Political language,’ a great man once said, ‘is designed to make lies sound truthful and murder respectable.’ The U.S. P.A.T.R.I.O.T. Act was one such gem, short for Providing Appropriate Tools Required to Intercept and Obstruct Terrorism. Somewhere, Orwell was laughing.

In the same tradition of ugly laws for ugly wars, the Protection of Pakistan Ordinance (P.P.O.) is creeping closer to passing. Like the P.A.T.R.I.O.T. Act, it swells the state and starves the citizen. Like the Act, it swaps civil liberty for national security – and goes on to worsen said security. Like the Act, it is abusing a terror-tired nation for purposes less than loyal.

And like the Act, chances are our lawmakers haven’t actually read the law itself. Michael Moore drove around the U.S. Senate in an ice cream van, reading out parts of the P.A.T.R.I.O.T. Act via loudspeaker. It is testament to Pakistani civil society that slamming the P.P.O. isn’t restricted to similar one-offs: a consensus between the press and public is taking shape, itself forcing a cute consensus among parliamentarians.

The P.P.O. is Bad, says everyone except Nawaz League. But they’re unaware of just how bad, because no one’s quite read it (especially Nawaz League). Barring the odd Farhatullah Babar, the debate isn’t informed.

A roundup, then, straight from the text: the P.P.O. allows the government to arrest anyone based on ‘reasonable suspicion’  – ‘reasonable’ remaining undefined. It allows the police or army to open fire, or order you be fired upon, if it forms ‘reasonable apprehension’ you require it. And it allows the same gentleman to search ‘any premises’ or possess ‘any property’ without warrant.

V.I.P. treatment, by P.P.O. standards. Those arrested whose identities are ‘unascertainable’ are deemed ‘enemy aliens […] presumed to have joined insurrection against Pakistan.’ Enemy aliens, for all intents and purposes, have no rights. And that was before January.

Rather than fight terror, the government tried tinkering with the P.P.O. some more. Fresh changes mean the government ‘may not in the interest of the security of Pakistan disclose the grounds for detention or divulge any information relating to a detainee, accused or internee who is an ‘Enemy Alien’ or ‘Combatant Enemy’. Welcome to the wilderness, in other words.

As for the breathing space all quality legal systems provide, the P.P.O.’s thought that through too. All offences are non-bailable, and said offences include everything from ‘crimes against computers’ to using biological weapons. This means the P.P.O. can haul in everyone from Bashar Assad to Hafeez Centre.

Appealing is still an option, but only to the Supreme Court, thus denying you a level of appeal. Proceedings are closed to the public. Making matters better, the burden of proof flips over to the evildoer, who ‘shall be presumed to be engaging in waging war against Pakistan unless he establishes his non-involvement in the offence.’ Seldom have laws presuming guilt been drafted this stupidly.

The only part of the P.P.O. worth our time is the promise of ‘security to the prosecution witnesses, investigating officers, prosecutors, Special Judicial Magistrates and Judges of the Special Courts’ which it promptly solves with ‘safe houses and high security prisons with court rooms.’

Bring on the safe houses. Bring on the jailhouses. The odds that Section 12 will push the state to stop witnesses from getting shot – or judges from fleeing for their lives – is slim to none.

Because no law on earth can help what the state’s too scared to fix. As learned counsel Hassan Niazi says, rather than lusting after new laws, we would be better off enforcing old ones instead. From the constables that botch evidence to the witnesses that retract testimony to the judges that don’t write judgments, there are holes all across the legal system. Harder laws haven’t helped. The P.P.O. won’t either.

But the P.P.O.’s not law, not yet anyway. The showdown starts 14 April, when Nawaz League wades into enemy territory: a Senate packed with the People’s Party, with the numbers adding up. Resident liberals A.N.P. and M.Q.M. oppose. Chaudhry Shujaat’s found his voice, to oppose. And the smartest man in the room, Maulana Fazl, has gone rogue. He too opposes, so hope we may. All weighed together though, we may be hoping in vain.

George Orwell’s problem with political language was simple: it prevented thought. ‘The Protection of Pakistan’ is exactly that, a random ball-and-chain while terrorists are let out and sectarian outfits let in.

The P.P.O. insults our laws, strips our citizens, and tears entire pages out of the Constitution. It’s time we started thinking again.