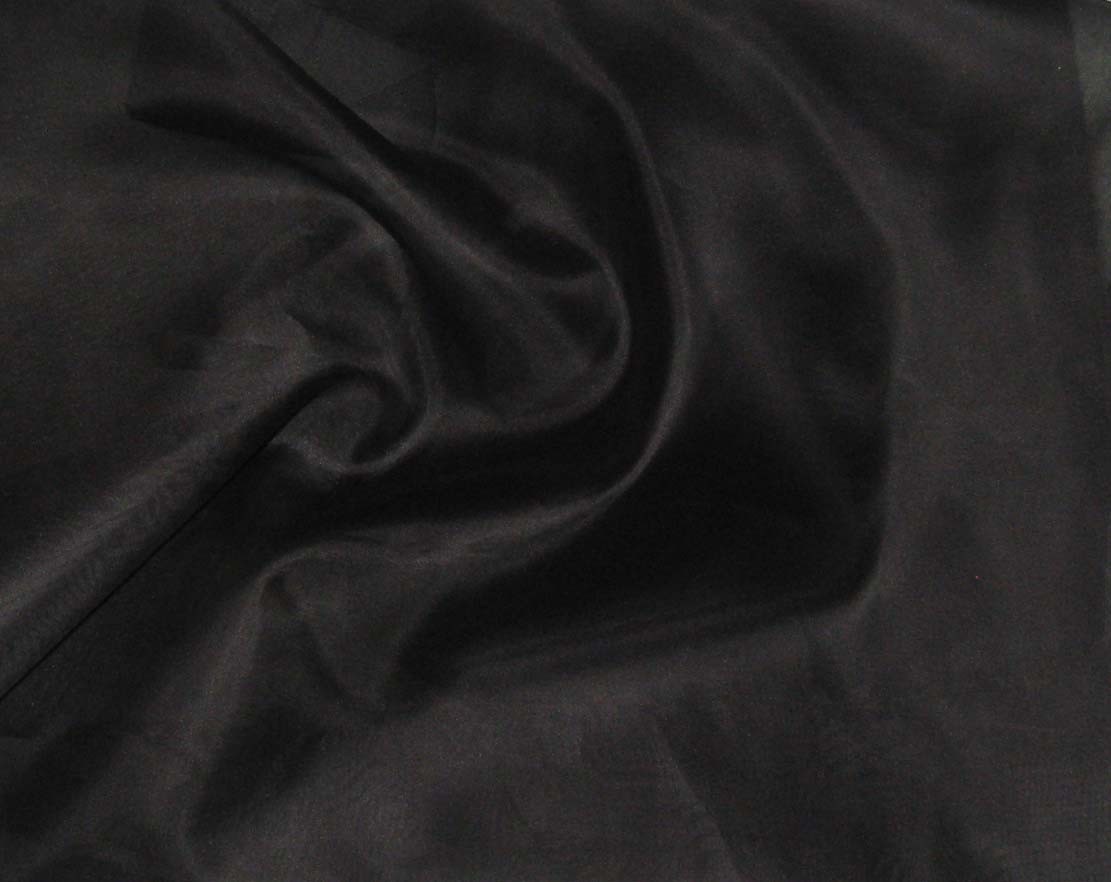 About five years ago, when the PPP wasn’t the extended janaza we’re used to today, a public post fell vacant. The Council of Islamic Ideology (CII) – i.e. the league of druids meant to save us from sin – was now headless.

At the time, the People’s Party, in coalition with MQM and ANP, had an army of liberals at its disposal. As per expectation, it veered right instead: to Maulana Fazl-ur-Rehman. The Maulana understood the CII well, and wanted his man for the job.

And so the PPP, which once gave us Marx and Mao in an Islamic ajrak, appointed the JUI-F candidate Chairman. The Maulana played his cards just right: the first notification was refused until Islamabad issued another one, expressly providing for a three-year term.

Enter Maulana Muhammad Khan Sherani as the Grand Poobah of the CII – an appointment immediately slammed by the Women Action Forum, the Women Rights Organization, and the Awaz Foundation. Religious leaders are a cut separate from qualified jurists, they said, and only the latter are supposed to staff the CII. Mr. Sherani’s politics was also unhelpful: like the qazis of yore, the Chairman should be above such worldly pursuits.

No one listened. And slowly but surely, the Council was turned around and made to run backwards.

To pause for context here: the CII was set up in ‘62, by a field marshal that couldn’t care less. But it was given fangs by Zulfi Bhutto (another ‘pragmatic’ progressive) when it reappeared in 1973’s Constitution. Under Article 230, the Council is supposed to recommend to parliament how to bring existing laws in conformity with Islamic injunctions.

What we gather from this is that the CII is toothless on its own: it can’t make or unmake the law by itself. But it influences parliament and it influences people, and that’s quite the combo in the wrong hands.

Consider Mr. Sherani’s – these past five years, the Honourable MP from Zhob has been a busy man. In no order, here’s some of what the CII has found under the Maulana: first, it declared the Women’s Protection Act of 2006 un-Islamic – claiming the Hudood Ordinances covered such offences.

Second, it deemed DNA evidence in rape cases inadmissible, then made a sullen retreat when the sky fell. Mr. Sherani originally called it a ‘modern technique’ that could only be used as supporting evidence.

Third, it said co-education should be abolished.

Fourth, it held that a man needed no permission from his first wife to marry a second. As if in the same breath, it also held that the court couldn’t dissolve a marriage via khula, without permission from the man.

Fifth, it held there was no lower age limit to marry: per Mr. Sherani, nikah could be contracted at any age. Forgetting early conceptions cause death so often in this country (because the body isn’t ready), Mr. Sherani went one further: any law defining a minimum age limit required repealing.

If it isn’t obvious by now, there’s a common thread that runs through all the above – the CII is plain obsessed with women: from the age they marry to the admissibility of evidence afforded them.

Then there’s business waiting in the wings. In a recent statement, the Maulana outlined a three-point plan: deciding whether Ahmadis are non-Muslims or apostates, whether to impose jizya on non-Muslims, and determining which sects fall under Islam. Yes, the CII’s transition from sages to sectarians nears completion.

But few people care: sure it’s a crew of cavemen, the moderates say. Sure, the CII has tremendous trolling potential, they laugh. But they aren’t worth sweating over, just as no one takes the local scold seriously.

This is underestimating the Council – it proudly counts the Hudood Ordinances and the Qisas and Diyat laws as ‘important laws enacted (on the CII’s) recommendations’. Plus, when it’s not pushing for its own, the CII can act as a massive spoiler for laws it doesn’t like. Marvi Memon fought a recent, protracted battle with Sherani & Co. over introducing the anti-child marriage bill in the National Assembly.

Finally, the CII has other advantages: it’s a constitutional body, and for the average citizen, thought to have the weight of the state behind it.

But what’s the way forward? For some, the CII should already be extinct; within that same Article 230, is Section 4: ‘the Islamic Council shall submit its final report within seven years of its appointment.’ Though it blew the seven-year deadline multiple times, the Council did submit a final report in 1996.

Aha, the critics cry, the CII’s fulfilled its function as an advisory body, and should disappear now. Indeed, Senator Farhatullah Babar raised the same point in the Senate. This was shot down by the right, and the debate rages on.

In any event, Mr. Sherani – who’s been plied yet another incredible term by the Muslim League – needs a humane replacement, and the CII – if indeed it stay alive – be staffed with rational jurists rather than literalist politicians.

But if only a new CII boss could fix cultural attitudes: the gang-rape of a 14-year-old girl in Lahore has shown us this disease doesn’t discriminate. Because it wasn’t some conservative clergyman that shamed himself here; it was liberal paper The Friday Times that took home the gold.

And where to begin: it printed details of an alleged gang-rape in Lahore in a gossip column (wrong), then it called the assailant her ‘boyfriend’ (unproven), then it implied consent (minors can’t consent), then it alleged DNA evidence proved consent (scientifically impossible), then it later said another paper said much the same thing (it didn’t). This, while admitting sodomy and different semen stains.

And we may ask ourselves – in a place where conservative councils deem her evidence inadmissible, where liberal papers mock her rape as gossip, and where the Punjab police took so much time arresting the accused Adnan Sanaullah – what would you do?

What would any of us do?

It’s time Mr. Sherani go home. It’s time the paper acknowledge what it did, publish a retraction, and sack the writer. It’s time this police be disinfected, and justice be done to the girl’s attackers.

Because in Sheraniland, women are alien combatants: they have no rights – not before marriage, not during divorce, and certainly not after rape. And we should try and end Sheraniland, because Sheraniland’s already ending us.