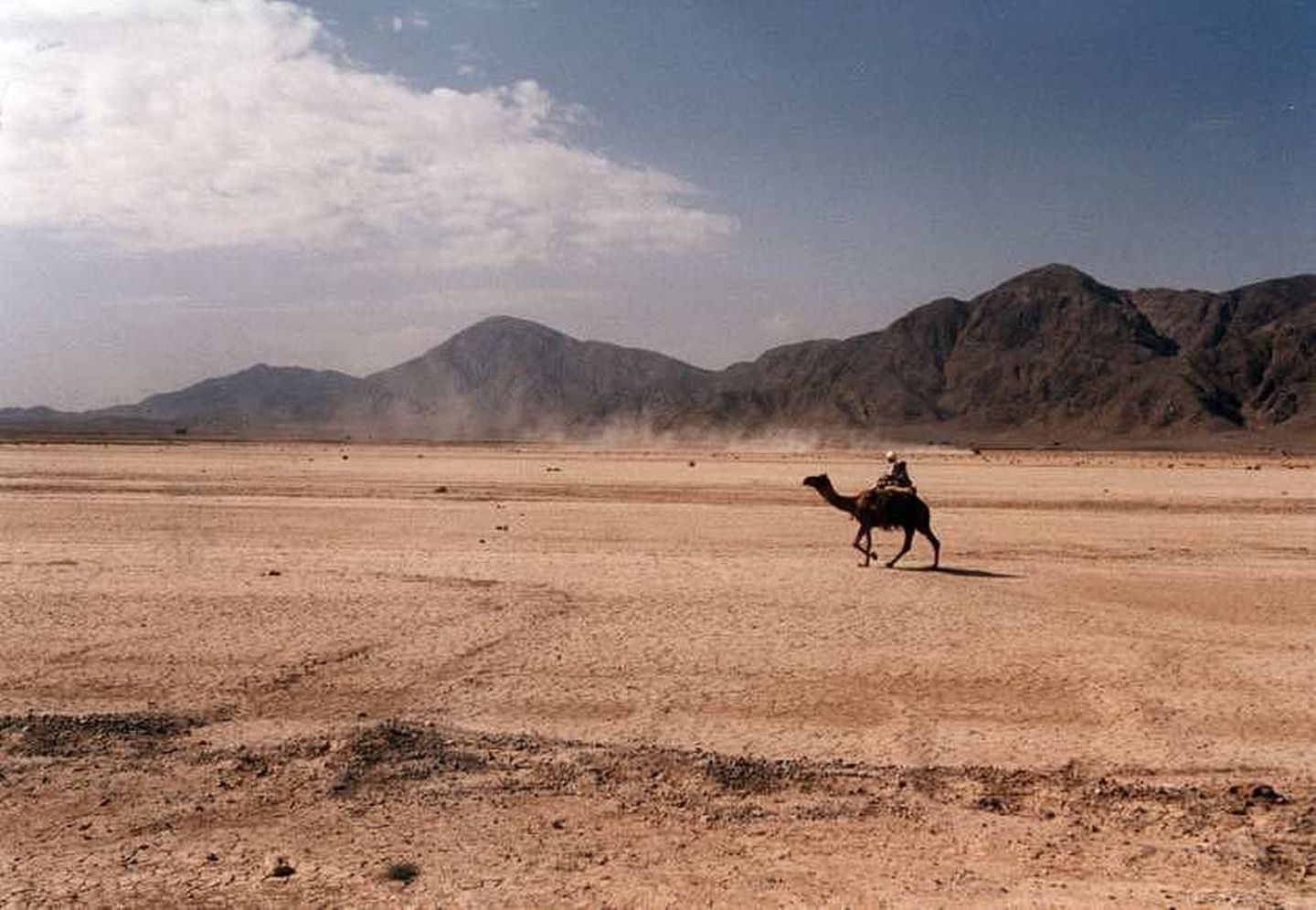 It seemed the P.P.P., which once had the Shah of Iran’s gunships pound Marri tribesmen, was atoning for the past. And this time, it said it meant business — the committee behind the package was chaired by Senator Raza Rabbani, the party’s best.

Which is why the plan felt like a dewdrop in hell: the immediate tracing and release of missing persons, engaging Baloch dissidents, building small dams, withdrawing the armed forces from Sui and Kohlu, probing illegal allotments in Gwadar, creating a quota for H.E.C. scholarships, and plowing back the revenue of natural resources into the province — among 61 terrific ideas in total. A project that would define the Zardari presidency, raved the English press. We were hopeful it would.

But for reasons best known to the party, Senator Rabbani was swapped for Senator Rehman Malik. Mr. Malik’s mood changed with the season: crying for operations one minute, calling for amnesty the next (he wouldn’t do either).

It became clear the Aghaz package was a trick, and we arrived at the Zardari presidency’s defining moment: Alamdar Road, Quetta. Hazara families, refusing to bury their loved ones. Victims outside the governor’s house. Sectarian killers cheering in the open how they scored ‘a double century’. Unlike Captain Misbah, they laughed.

And we asked ourselves, was that not rock-bottom enough? P.M. Sharif replaced P.M. Zardari, humane Dr. Baloch replaced heartless Aslam Raisani. But the headlines overlap.

The victims’ families are back outside the governor’s house, refusing to bury their loved ones. We didn’t take action against sectarian maniacs then. Will we act against separatist killers now?

To start with, the discussion we’ve begun having is all wrong — on both sides. Sectarian murder is separate from ethnic cleansing is separate from the genuine grievances of the Baloch people. And it’s time we stop blurring the lines.

First, to come to matters sectarian: Shias have been bombed in snooker halls, mowed down in buses, and — this past month — assassinated individually. Since their killers prefer blowing up imambargahs to burning the flag, the state shrugs. The P.M.L.N. appeases them in Punjab, while security forces find sectarians less bothersome than separatists.

It’s a mindset that has poisoned Balochistan — sectarian triggers, bosses, and sympathisers must be crushed without distinction.

To matters separatist: the romance is over. Liberal voices must recognise this isn’t a secular freedom fight anymore — were Baloch Liberation flags black instead of blue, we might not be having this discussion.

The B.L.A. has blown up the Ziarat Residency, the L.e.B. has bombed Lahore and Karachi, the B.L.F. has executed Punjabi and Sindhi labourers in Turbat, and the U.B.A. has massacred Pakhtuns in Mastung. This isn’t an independence movement — this is ethnic cleansing, and they must be brought to justice.

But justice brings us to the third matter: the state. The U.B.A. — and assorted murderers — is Exhibit A: men that have committed acts of sickening violence; hardened terrorists that required cracking down on yesterday.

Yet just because the state has a hammer, doesn’t mean every problem is a nail. What of non-violent Baloch nationalism? What of large segments of the Baloch middle class that despises Islamabad? What of students without half the same prospects as their counterparts in Lahore or Karachi? What of the families of missing persons, with no trace in sight?

Are they enemies of the state as well?

Taken even at its highest, the Aghaz-e-Haqooq package wouldn’t have bridged the gap. But it was a worthy step in the right direction — one we never took.

The steps we did take are before us: let sectarians run free, hit the separatists hard, make little distinction between violent militants and non-violent dissidents, and leave Balochistan in the lurch — economically, socially, and politically.

And for all else, there’s R.A.W. Of course, the B.J.P. certainly isn’t helping its case; Manohar Parrikar’s statement — that ‘terrorists have to be neutralised only through terrorists’ — is what we’re down to: kaantay se kaanta, madman against madman. As far as high diplomacy goes, it’s a step into the surreal.

And it’s also misinformed: given the high chance Mr. Parrikar believes what he’s saying, he’ll learn the same lesson Pakistan has — the ballad of ‘non-state actors’ is ugly, bloody, and self-defeating. A lesson Delhi’s presumably learned: it’s hard to forget Mrs. Gandhi’s tango with the Tamil Tigers…who went on to blow up her son.

But Mr. Parrikar, like the rest of the lotus boys, is in the business of forgetting — witness the party’s gushing over Vinayak Savarkar’s 132nd birthday. The godfather of Hindutva, Shree Savarkar, thought Gandhi ‘a sissy’ that ‘[babbles] about compassion’ — and he was hailed as a hero this past week.

The kind of heroes that fit with today’s gorillas in orange: Modi, Amit, Parrikar & Co. won’t be treading the path to peace anytime soon. But no one thought they’d start arresting spy pigeons either.

Yet it begs repeating that Pakistan’s problems, Indian-encouraged or not, require Pakistani solutions.

Which brings us back to Quetta, and the problems only an enthusiastic civilian centre can solve: Balochistan has the lowest literacy rate among both men and women, the least number of educational institutions (but the largest number of school buildings that are falling apart), the lowest score in gender parity rankings, and the smallest contribution to Pakistan’s economy — around three to four per cent. And it’s time Pakistan took charge.