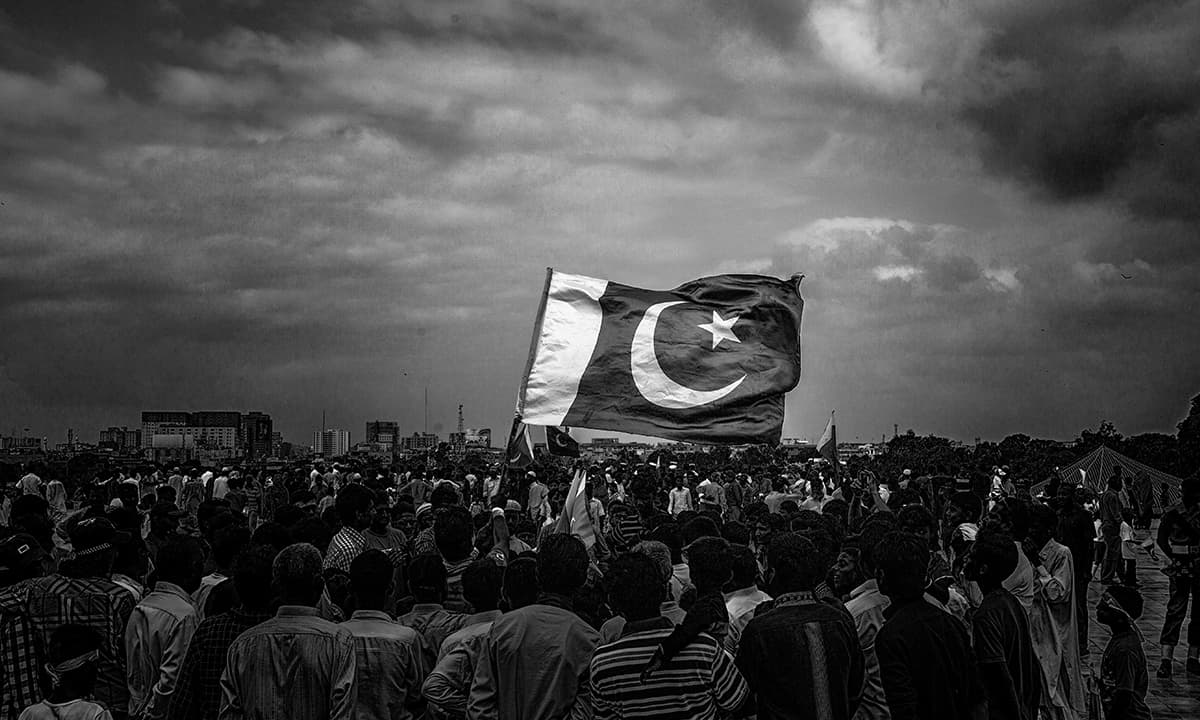 Around 1930, Muhammad Ali Jinnah left for London. He bought a house on West Heath Road, set up his law chambers on King’s Bench Walk, and restarted practice. The Mussalmans, he would later say, were ‘led by either the flunkeys of the British government or the camp followers of the Congress…I felt so disappointed and so depressed, that I decided to settle down in London.’

His first trip to England was equally instructive. Though he was always meant to manage his father’s mercantile business, London ended up changing Mr. Jinnah forever. He joined Lincoln’s Inn, read Dicey, listened to speeches in the House of Commons, and favoured the Liberal Party.

When he returned to India, he rose to be its greatest legal practitioner. Even in self-exile in London in the 1930s, he rebuilt his practice in the Privy Council in no time.

One does wonder, all things considered, how Mr. Jinnah would fare in today’s Pakistan. To be clear, he was never a dual national; the laws of empire made him a British subject. But it would be difficult for the Quaid, having spent several years of his prime as a working professional abroad and, on a lighter note, having bought a property in London (albeit one in his own name, by lawful means, and not lent to him by his children, Qatari princes, or Saudi kings).

Counterfactuals are always a silly business, but had Mr. Jinnah never lived, studied, or practiced across the sea, it’s hard to imagine his becoming a barrister, drawing close to parliamentary politics, keeping his struggle constitutional, or beating the British at their own game – thus winning his case for a new nation.

Interestingly, the Quaid’s ‘local’ credentials were doubted in his own lifetime. As Gandhi put it, ‘Jinnah has hated me since the day I asked him in a meeting to give up English and speak in Gujarati.’

Today’s Pakistan strikes a similar bargain: it forces its parliamentarians to give up a second passport under Article 63(1)(c) of the Constitution. The recent resignations of two special assistants to the prime minister – for reasons that almost certainly don’t have to do with one of them being a dual national – have sparked the same debate.

Per the charge sheet, dual nationals have divided loyalties; stakes abroad preclude them from serving at home; and test-tube prime ministers have parachuted in and out.

None of these reasons actually hold.

Second, barring them from elected office is a bogus protection in the first place. Arch-rivals Nawaz Sharif and General Musharraf live abroad indefinitely. Former leaders freely ‘enjoy’ foreign properties (their ownership subject to pending court cases) and have made an entire life for themselves on other continents.

Fourth, renouncing a passport seconds before contesting elections neither voids one’s stakes abroad, nor erases foreign linkages. It’s a hasty workaround for a legal bar, when the bar in question should be done away with anyway.

Fifth, disloyalty isn’t the exclusive province of foreign passport-holders; it’s just as likely to be homegrown. The most obvious example of knifing Pakistan in the kidneys, more than we’d like to admit, has come from some of its highest diplomats.

Sixth, the law in field, the Citizenship Act of 1951, doesn’t allow for passports to be acquired from just any country, but from a specific, notified list of states. The current legal framework is already considered and restrictive, and doesn’t require an electoral bar on top.

In the end, Pakistan needs to start welcoming all its citizens, and begin from a position of trust. A starting point would be to allow dual nationals to contest elections, subject to renouncing their citizenship before taking oath as legislators.

The logical end would be undoing the bar altogether, and becoming a better place for it.