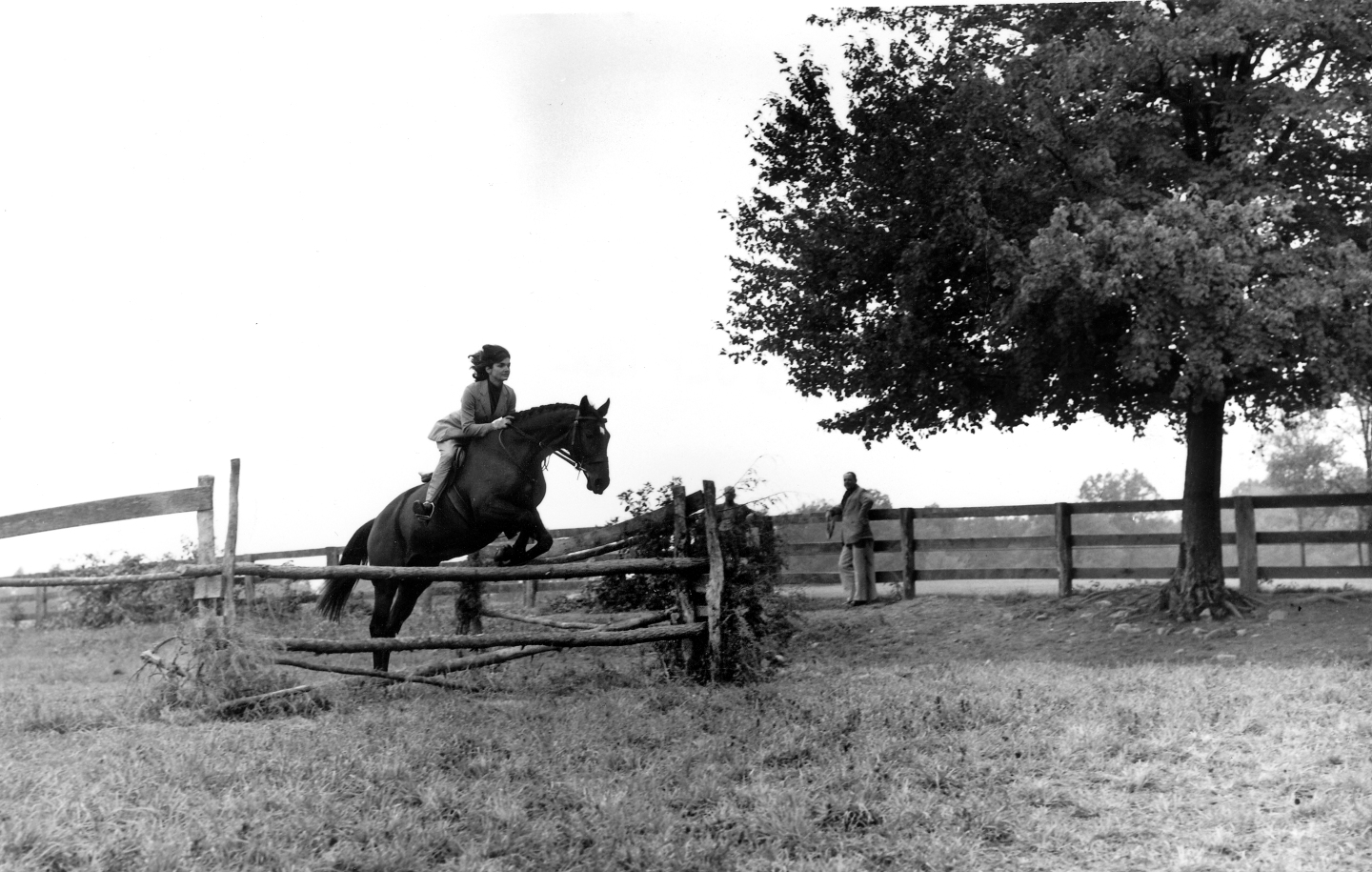 Writing on how to live one’s life, American essayist Ralph Waldo Emerson wrote, ‘Shallow men believe in luck… strong men believe in cause and effect’. Because empires are built on entitlement, so America never tires of hearing about the strong, silent type. It might also be what endeared Ayub Khan, Pakistan’s first despot, to the West. Conservative historian Niall Ferguson somehow got it right: Ayub was the ultimate ally, ‘his English perfect, his regime secular albeit undemocratic, his commitment to the alliance demonstrated by his willingness to let American U-2s fly from Pakistani airbases.’

Blind to the effects of becoming a vassal for Washington, Pakistani uncles point to those fading photographs — ticker tape parades in New York and horse rides with Jackie Kennedy — as signs of our former glory.

And why not? After losing the Quaid and enduring a decade of slimy civil servants, Pakistanis were starved for a white knight. ‘He is tall, majestic, and utterly handsome,’ reads the Pakistan Annual from 1961. ‘So good-looking, indeed, that Hollywood could film him with credit from any angle’ (the author was Zulfi Bhutto).

This was of its time. Dashing dictators were coddled everywhere in the 1960s, because the Cold War was only ever fought in hot countries. Democracy, on the other hand, was meant for cooler lands. ‘We are not like the people of the temperate zones,’ said Ayub. ‘We are too hot-blooded and undisciplined to run an orderly parliamentary democracy.’ But even so many years later, the field marshal’s legacy is misunderstood — the fact that the ruling PTI would play his visuals at an election rally is a case in point. This requires correction, if only because obscuring our past has meant wasting our present.

Firstly, progress: the Ayub era is dubbed the decade of development, though this was a desperate slogan from 1968, when the regime was already dying. Development was for the idle rich; the majority of Pakistanis suffered an absolute decline in living standards. Per capita consumption of food-grain fell, as did real wages in industry. Foreign aid mutated from grants into loans, and debt servicing as a percentage of foreign exchange shot up from 4 per cent in 1960 to 34pc by 1971.

Some of this might have worked, if Pakistan’s industrial elite wasn’t also so vile. Instead, Ayub’s patronage saw the rise of a rent-seeking cartel class that continues to thrive today in new forms — unproductive vultures in sugar and auto and wheat flour. ‘22 families’ was a cliché in the 1960s; it is a lived nightmare now.

Even Ayub’s inarguable achievements — the Muslim Family Laws Ordinance and the Indus Waters Treaty — were overshadowed by the big-ticket proposals he never attempted seriously: land reform and population planning.

The second aspect is politics, where the commander-in-chief blazed a trail of his own. He was the first to tear up the constitution, a crime that remains unsanctioned as of this week. The first torture-murder of a political prisoner, Hasan Nasir, came about in the Lahore Fort’s dungeons in 1960. The first allegations of financial corruption at the top also drew in House Ayub: as the British High Commission’s cables on Gandhara Industries read, family members had ‘mysteriously acquired a leading position in the business world in a comparatively short period of time.’ (That the heirs of Lord Clive were crying corruption is an unrelated irony.)

In the most consequential first of all, Pakistan’s only direct elections were rigged. ‘They call her the Mother of the Nation,’ Ayub said of his rival Fatima Jinnah, ‘then she should at least behave like a mother.’ Cele­b­rating their stolen victory, Ayub’s goons went on to brutalise Fatima’s Muha­jir supporters, sparking Karachi’s first ethnic riots. Our history’s most tragic what-if remains a Fatima presidency, fully endorsed by Mujib in East Pakistan.

All of which brings us to the federation Ayub tore apart. As the muscle behind One Unit, Ayub wrote that East Bengalis “have all the inhibitions of downtrodden races and have not yet found it possible to adjust psychologically to the requirements of freedom”. Freedom remembers otherwise: Pakistan was born in Dhaka, just as most Pakistanis were Bengali.

But the Ayub regime, described as ‘a Punjab-Pathan autocracy seasoned with émigrés from UP’, kept them out of the cabinet. Islamabad, an imaginary city that bordered Ayub’s native Haripur, was made the capital, in spite of the millions of Bengalis attached to Karachi. Lopsided tariffs and development meant the difference in per capita income between East and West Pakistan ballooned from 32pc in 1959 to 61pc in 1969, and set the stage for war, secession, and death under his favourite lieutenants, Yahya and Zulfikar.

In his last address to the nation, a defeated Ayub said, ‘It is impossible for me to preside over the destruction of our country’ — though he already had.

It’s time to accept that destruction, so that the past can start informing Pakistan’s future.