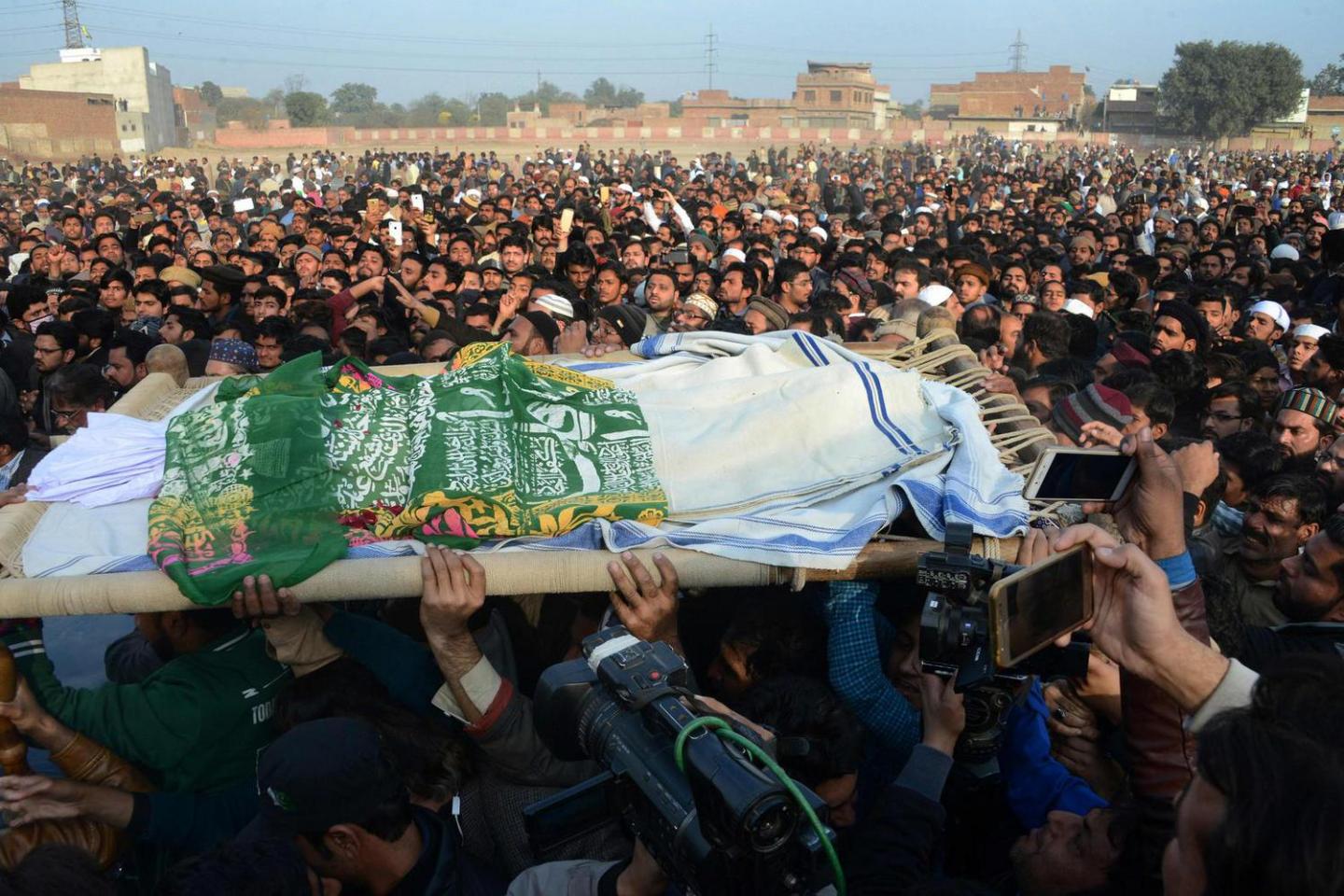 Earlier this week, the body of a six-year-old girl was recovered from a garbage heap in Kasur. It has since been confirmed that she was raped and murdered. Kasur has since erupted in riots. The autopsy report is unreadable.

In moments of human horror, we turn to the facts. And the facts tell us that Zainab’s case isn’t a onetime tragedy, but a recurring national nightmare, one we could have woken up from three years ago.

In 2015, as everyone knows, the same Kasur saw a child sex abuse scandal of staggering proportions: reports of hundreds of victims and hundreds of video clips. When the details bled into the headlines — spinal injections, sodomy, a network of paedophiles filming the abuse — there was outrage.

But the state took the same road it had taken before, and would soon take again. Kasur flared up in protest, as it did now. A police officer was suspended, as he was now. The chief minister of Punjab took strict notice, as he did now. And his office threw together an inquiry committee, as it did now.

Only in 2015, the committee said “no instance” of child sex abuse had been reported — per the Punjab government, the issue at hand was a land dispute.

This ran contrary to the findings of the Human Rights Commission of Pakistan, which found that a large number of children had not only been abused, the police may have intimidated the victims when the scandal became public. It also ran contrary to the findings of the National Commission on Human Rights, which noted that DNA reports were pending for two years. Indeed, the Punjab government’s take even ran contrary to the Punjab government: the head of the Child Protection & Welfare Bureau called it “the largest-ever child abuse scandal in Pakistan’s history”. Yet for such a massive scandal, victims were calling for justice outside the Lahore Press Club as late as last December.

Which brings us to Zainab and the present: as riots grip Kasur by day, the chief minister has visited the parents in the dead of night, promising them the same justice. But though we stand here yet again, the conversation we’re having is all wrong.

First, what happened to Zainab wasn’t some undetected evil: it’s the 12th case to occur over the past two years within a two-kilometre radius. There also came the stunning revelation, via Kasur’s regional police officer, that the DNA in five of the city’s sexual abuse cases was the same, pointing to the same perpetrators.

Second, one particularly privileged segment — from coddled aunties to elected representatives — see fit to blame the parents. They should try facing working-class Pakistanis that have no choice but to leave their kids at the mercy of the society we’ve created for them.

Fourth, at a time when the Model Town massacre’s shadow has never loomed larger, the Punjab Police has opened fire on protesters yet again, killing two. It would seem there’s only two modes of operation in Kasur: slumber and sadism. The Punjab government should realise that just because it has a hammer, not every problem is a nail.

Fifth, the centre has made much about playing politics over tragedy. For once, it is right — to the extent of the opposition breathing fire without really touching on the real social issue at stake: that our children are vulnerable. For all else though, this argument is weightless. If indeed child abuse is a ‘structural problem’, then by dint of being in power in Punjab for the better part of 30 years, it’s the PML-N that should have dented the said structural problem by now.

Because if everyone is responsible, no one is responsible: the same has held true for much of our history. Men in this country take pleasure in sneering about sexual assault; that shouldn’t excuse General Musharraf from linking rape to Canadian visa scams. States have been known to use sexual violence to silence their enemies; that can never absolve Jam Sadiq’s CIA from brutalising women in Sindh. Rape is notoriously difficult to investigate the world over, yet hard stats tell us the Hudood laws jailed victims for adultery instead, many of whom were later molested in prison.

The buck doesn’t stop with dead committees and deposed district police officers. It’s been nine years since the chief minister assumed power, and two since his province saw the biggest child abuse scandal in our history. At this rate, the Shehbaz era won’t be remembered for some tired Mussolini metric; that the trains ran on time. It will be remembered for what it meant for Punjab’s children. Sans any real reforms, we can only pray his third chance is better than his second.

Finally, it’s time we realise society requires overhauling as much as the state does. Children are not usually molested by the stranger hiding in the weeds, but by family or friends. Sanctity of the child must come before warped views of honour, and it is heartening to see taboo subjects being brought into the light by conscientious citizens.

Parliament too has since amended the Pakistan Penal Code to include child pornography and sexual assault against minors, but the road ahead is long. Section 3 of the Juvenile Justice System Ordinance 2000, providing free legal assistance to child victims, has yet to be implemented. Child-friendly courts and protection centres also have yet to exist, and self-protection in our curricula has yet to catch on. But now is the chance.

It is easier to build strong children, the saying goes, than repair broken men. For the sake of Zainab’s family and so many like hers, we would do best to heed those words.