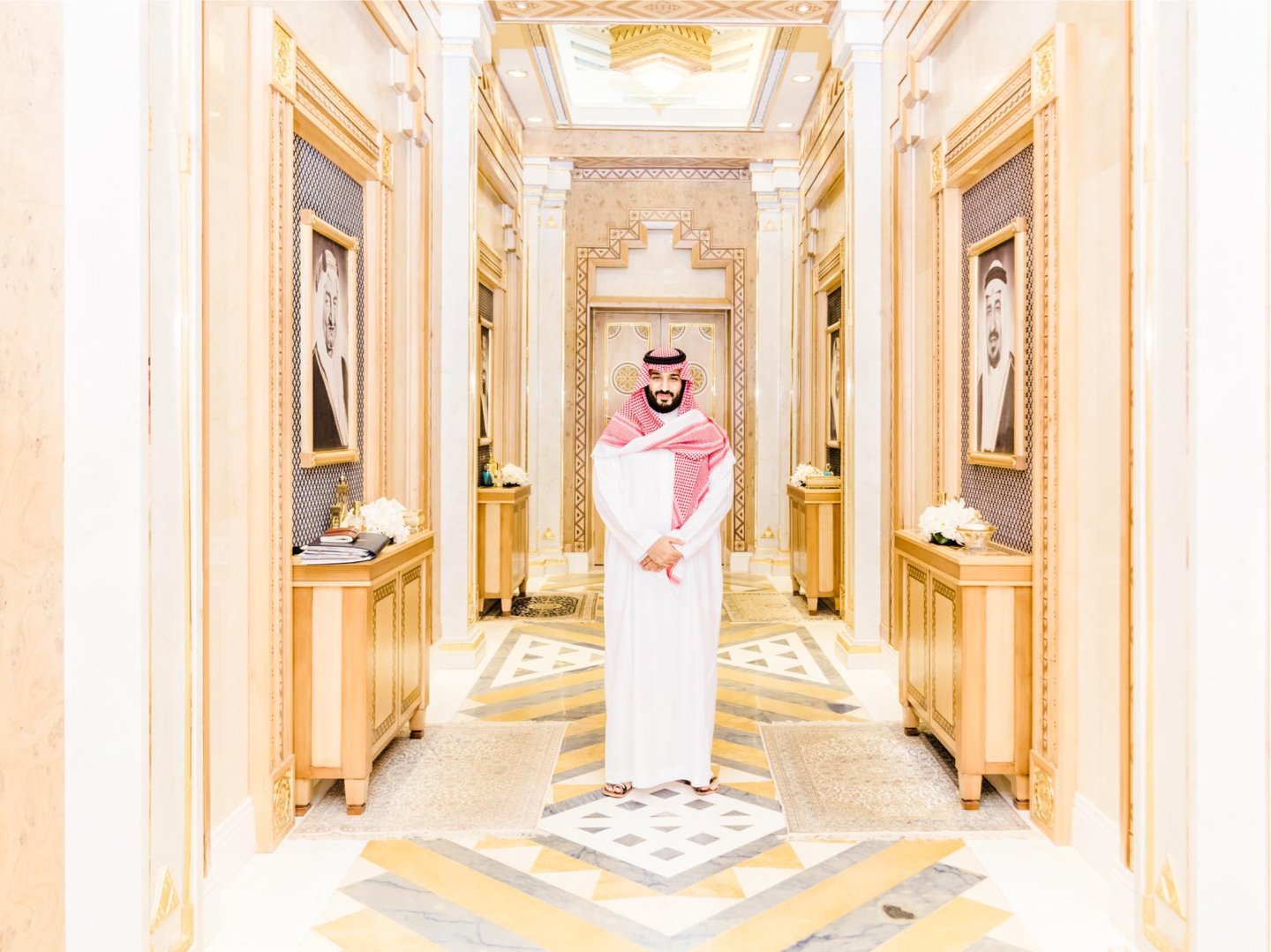 Old soldiers never die, an old soldier once said, they just fade away. After decades of army chiefs departing in the dark, we saw General Raheel Sharif retire right on schedule last November. If only to un-retire, as we now know, to lead the Islamic Military Alliance to Fight Terrorism (IMAFT), a name that brings to mind the swords and scimitars of yore.

And with reason: the IMAFT is the brainchild of Saudi Arabia or, to be more exact, Prince Mohammed bin Salman al-Saud. His Highness is, in order of importance, son of King Salman, deputy crown prince, defence minister, chief of court, and chairman of the council for economic and development affairs. He is also 31 years old: around the time General Raheel was commanding an infantry brigade, Prince Salman – per Saudi paper Al Jazirah – was in the tenth grade.

That’s not to say the prince’s age be held against him, but his rise at home has coincided with the kingdom’s fall abroad. While archenemy Iran props up allies in Iraq, Syria, and Lebanon, KSA is beset with its own woes, courtesy low oil prices and riotous spending.

That’s where this grand alliance business comes in: House Saud may be rattled, but it’s putting its best foot forward. Unveiled by the prince in 2015, IMAFT aims to “fight ISIS” in particular and “global terrorism” in general. “Nothing is off the table,” says the Saudi foreign minister. And by offering General Raheel its command, the Saudis have pulled off a coup (pun unintended); the man led a stunning turnaround in Pakistan’s war, the largest inland counterinsurgency in the world. In many ways, the general is the IMAFT’s redeemer – which marks the start of everything that’s wrong with this picture.

To turn to the issues at hand, there’s Iran first and foremost. Doubtless ever since the revolution, Pak-Iran ties have been testy. The ayatollahs are also every bit as complicit in sectarian hi-jinks as Riyadh: backing the ghastly Assads in Syria, remote-controlling Hezbollah in Lebanon, and massing militias for Baghdad.

But it is also Pakistan’s neighbour. It is also a partial cure for our gas woes. It is also a trade partner with a future, as Western sanctions are lifted. To embrace an alliance that excludes Iran, Iraq, and Syria, is a political message wrapped in a sectarian bow. Pakistan’s success is defined by its neutrality: it is a parliamentary democracy free of sectarian poisons, siding with neither Sunni kings nor Shia theocrats.

Second, a Khaleeji vanity project is the wrong vehicle to be fighting ISIS and affiliates anyway. As Kamel Daoud put it in the New York Times, ‘Daesh has a mother: the invasion of Iraq. But it also has a father: Saudi Arabia and its religious-industrial complex.’ The kingdom may make the right noises, but it refuses to go after the radical trends its state and society have encouraged for decades. The Gulf’s financiers privately bankroll bandits abroad, and will continue to create Daeshes of other names.

Third, why fight Zarqawi’s boys at all? The Islamic State of Iraq and the Levant is not Pakistan’s problem – its Pakistani chapter, ISIS-Khorasan Province, is. It claimed responsibility for the Ismaili bus shooting in Safoora Goth, the lawyers’ massacre in Quetta, and the bombing of the Shah Noorani shrine in Hub. That Islamabad has ‘approved’ its ex-chief fighting ISIS abroad, when it can’t even acknowledge the group’s presence at home, is distressing.

Fourth, that very approval – floating an NOC without taking parliament into the loop – points to unease on both sides of the aisle. The general’s appointment has already been opposed by SAFRON Minister Abdul Qadir Baloch and PTI chairman Imran Khan alike, and the decision itself appears less institutional than personal.

Lastly, that “nothing is off the table” begs the question: what else are we getting ourselves into? Will it involve Yemen, a string of war crimes? Will it involve the slaughterhouses in Syria? The Middle East is the one place in the world more complicated than ours, yet we’re bent on learning that the hard way.

Take Jordan: we’re told that, had Brigadier Zia-ul-Haq not squashed Black September, King Hussein might not have survived 1970. But Black September is a perfect example of how nothing can be isolated in the Middle East – PLO fighters fleeing Jordan streamed into Lebanon, which led to civil war (and the birth of a teeny outfit called Hezbollah). In Syria, the humiliation of Black September made the elder Assad launch a coup, installing mass-murderers in Damascus for half a century. As one gentleman put it, ‘Everything is connected to everything else.’

Then as now, the Middle East is a powder-keg soaked in petrol: what we sow there, we shall reap here – that is, when we’re done with all the Afghanistan-reaping first.

Raheel Sharif retired the most successful army chief in a generation, because he fought the right war for the right reasons. Pakistan has much to learn from him: he should return to the country he rescued, than be reminded of why it needed rescuing in the first place.