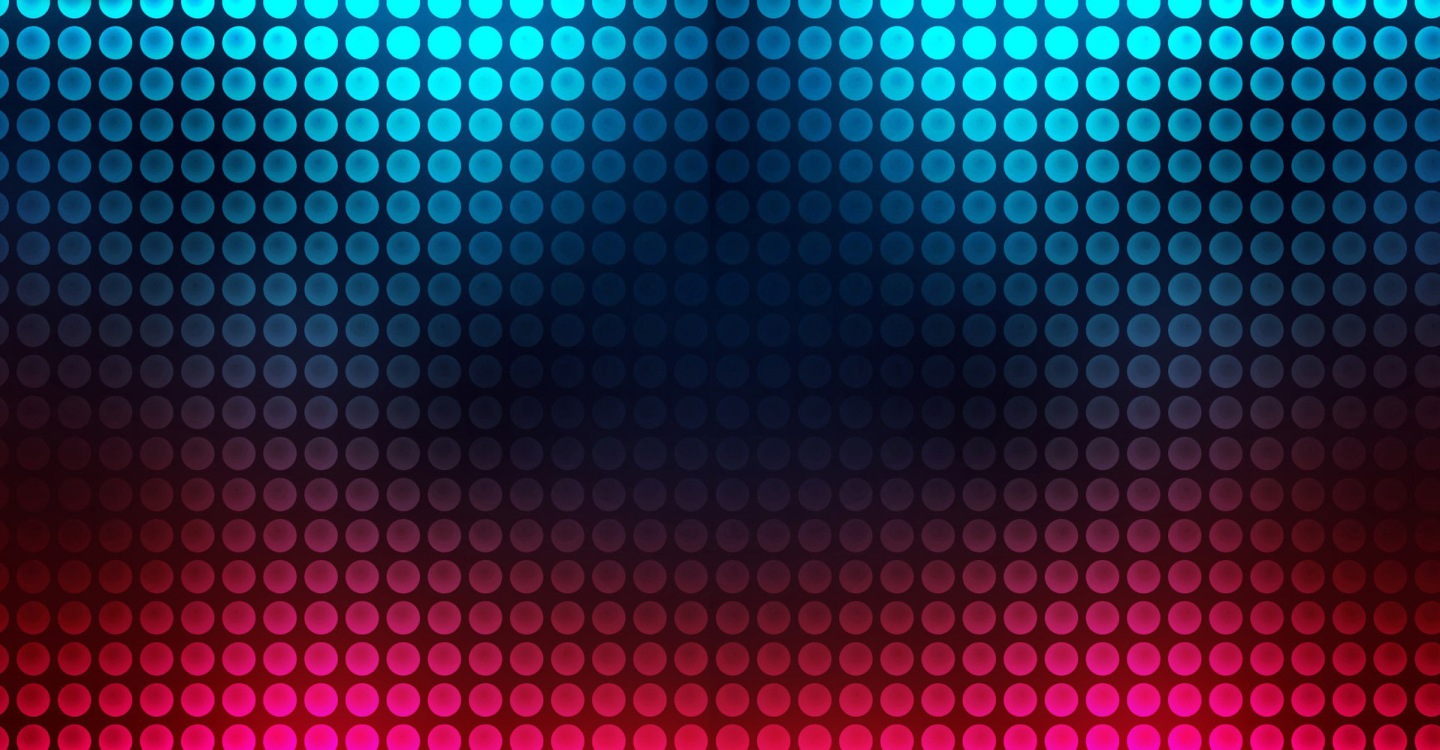 It’s an odd way to start a Monday morning – an Oscar and a hanging. Odder still to end the week wondering whether we’re a different country. Is this Valhalla? Has the land gone liberal?

Mostly, it’s the same song: they’d asked the Quaid, as far back as ’47, whether we were meant to be a theocratic state. ‘You are asking me a question that is absurd,’ said Mr. Jinnah. ‘I do not know what a theocratic state means.’

Two generations later, it’s all we ever talk about: will Pakistan fall to priest or progressive? And like some running scorecard, we chalked one up to the liberals last week.

But we might want to stop doing that. Because as far as the liberal question’s concerned, we never figured out the terms of reference.

That’s not true for the rainbow right; we have an idea what they’re about – trader and Tableeghi, Deobandi and Barelvi, Sufi and sectarian.

Liberalism, on the other hand, isn’t a broad church. It never had a story; it never even had a hero: Liaquat pledged the country to the heavens. Ayub was no Nasser, and Yahya, well…Yahya’s liberalism was limited to silk shirts and sodden mornings.

The rest he got rid of: with East Pakistan, Yahya, Pirzada & Friends hacked off a place more erudite and more inclusive than the rest had been. In a way, we never recovered.

But with not a second of soul-searching, we’d moved on: Zulfi from Berkeley would save us. That was the ‘70s, the PPP. uncles tell us, disco ke din: the pretty stewardesses, the old photographs, that one casino. Even at its peak, ‘liberalism’ connoted excess, not enlightenment.

It’s an old line: that before General Zia, all was Excelsior and Oasis and Shalimar cologne. But the line didn’t hold when Balochistan was bombed and protestors were shot and the unions were pummeled and the Second Amendment was passed. Towards the end, Islamic Socialism resembled National Socialism.

And by the winter of ‘79, it was all over. We had ourselves a decade of James Bond jihad. A 22-year-old called Osama showed up in Peshawar, with hate in his heart. The rest, as they say, is history.

30 years later, we’re stepping back from the abyss, via blood and tears, Rah-e-Rasts and Zarb-e-Azbs. But though we breathe a sigh of relief, let’s not kid ourselves: this is no liberal awakening.

But that was yesterday. Mian sahib has ditched the waistcoat for the Windsor knot, at least for jaunts overseas. Where once they called him Ameer-ul-Momineen, he now attends Diwali. And from his IJI past, the PM speaks of a liberal future (if the capitalist kind).

Wonder of wonders, it seems to be working. The PPP was once a new dawn; today, it only exhumes the dead (if that). The PTI has been described by its own members as a liberal party, a centrist party, and a conservative party. We’ll figure it out once they figure the revolution out.

So here we stand, taken in by the slick new packaging: that the Nawaz League’s building underpasses all the way to the centre. We think laws that rehash the Penal Code on domestic abuse is progress.  We think future laws against fathers murdering their daughters is a leap forward. We think, next to blowhards like Trump and bigots like Modi, Mian sahib seems sensible.

And that’s when we realise we’ve gotten liberalism all wrong.

Not that we ever had it right. Asma Jahangir was once quoted in these pages, ‘These days in Pakistan, staying up all night, drinking alcohol and sleeping during the day, is considered to be liberalism.’

That’s certainly the right’s definition. But the left’s floundered coming up with anything else. And that’s because the wrong people are pushing the proposal.

The tragedy of our society is in the fact that our intellectual elite are also our only socialite class; the scandal-savouring, party-loving, ‘progressive’ face of our nation. Certainly, there is nothing inherently wrong with that either. And of course, not all our intellectual icons partake in this […] But when a society repeatedly confuses her Derrida, Levinas and Foucault with her Paris Hiltons and Hugh Hefners, then there is, most definitely, a problem.

That’s not to say one can’t prioritise lawn fashion over rational thought. But because so many of the ladies and gents that pass for progressives in this country are insulated (and idle), this was never going to be a fair fight.

Take penetration of ideas and, by extension, public spaces. The religious right rules the mosque, the right rules the market, and their welfare wings stretch far and wide into society, from charity to chanda. Their managers know everyone’s third cousin, and their workers volunteer selflessly – because with enough civic sense, you can sell snake oil.

Contrast this with the other side of the coin: our NGOs. With notable exceptions, these do-gooders are smacked around in the press (courtesy the Ministry of Interior), desperate for foreign aid, and ignorant of basic needs. When it comes to pure outreach, the right shakes the street up. The liberal installs air-conditioner inverters.

Even the liberal press isn’t always liberal – Cronkite’s take was that it be ‘nondoctrinaire, nondogmatic, [and] non-committed to a cause.’ Yet dogma abounds. The press bore brave witness in our war against militancy – just not the clean-shaven kind. Armed wings in Karachi slaughtered more people than the Taliban did; but our editorials competed with one another for the most hilarious euphemisms. Karachi may act like Colombia, but it reads like Camelot.

Would we prefer the other side though? Skim the Urdu print, and read an anchor rationalize acid attacks. Read Orya Maqbool Jan link candlelight vigils to the Book of Deuteronomy. Those two columns will draw more readers than this week’s English-language offerings put together.

And there lies the problem. The manic Hunter S. Thompson once wrote, ‘Liberalism itself has failed, and for a pretty good reason. It has been too often compromised by the people who represented it.’

Yes, Pakistan isn’t a liberal state. But after Peshawar, we were wondering if this was any kind of state at all. And we’ll take what we can get.