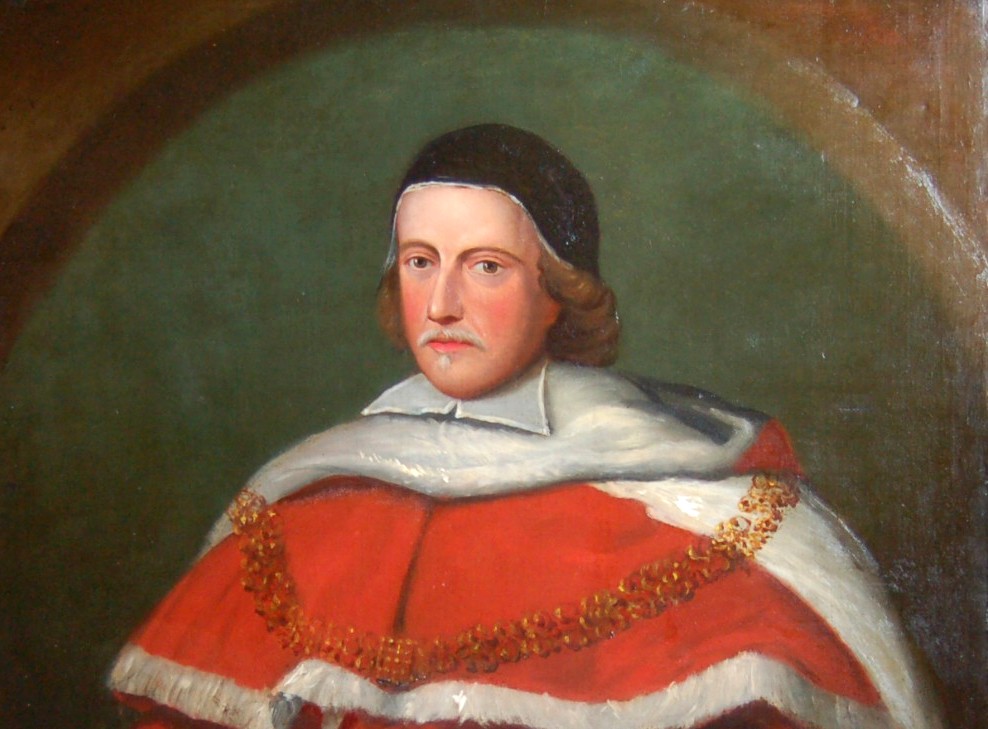 Before he somehow dodged the terror of Cromwell, Matthew Hale, the Chief Justice of the King’s Bench, put down a list of ‘Things Necessary’ to be remembered as a jurist. These have survived centuries, and make for sound advice today.

‘If in criminals it be a measuring cast, to incline to mercy and acquittal,’ Hale wrote. Yet he balanced this with another consideration, ‘In criminals of blood, if the fact be evident, then severity in justice.’

But justice is far from reach when it comes to said criminals. Since their promulgation as an ordinance in 1990, the qisas and diyat provisions were re-promulgated by the legislature 20 times, before being raised to an Act of Parliament in 1997. Eighteen years on, the state’s proposing amendments at last, but it may be time we grasp how we sunk this low.

A word of thanks is due here to the National Commission on the Status of Women for its report on the subject; exhaustively researched by Syeda Viqar-un-nisa Hashmi. They have done all of us a service.

It all begins with the judiciary: in a judgment authored by the Shariat Appellate Bench’s Justice Shafi-ur-Rehman, with Justices Afzal Zullah and Pir Karam Shah in agreement (i.e. the same two gents that struck down land reform), the Court declared entire swathes of the Pakistan Penal Code ‘repugnant’ to the faith.

Taking heat from the court, the state passed the qisas and diyat provisions in response, which form the ultimate act today: qisas, defined as ‘punishment by causing similar hurt at the same part of the body of the convict’ and diyat, ‘compensation […] payable to the heirs of the victims,’ converted a crime against the state into a crime against the individual.

We’ve since been flooded with issues from the outset – murder (qatl-i-amad) is punishable with death as qisas (i.e. equal retaliation), or as death or life imprisonment under ta’zir. But a qisas offence may be proven in only two ways: that the accused either confesses voluntarily before the court, or by evidence under the Qanun-e-Shahadat’s Article 17.

To turn to the first plank – confession – few men confess to doing what may lead them to rope or rack. Yet of even those that do, judicial interpretation is such that it may discard the statement altogether, especially where ghairat is involved.

In one such case, the accused was convicted after confessing, by both the trial and Shariat Court. The case reached the Supreme Court (with Pir Karam Shah sahib yet again on the bench!). It was Justice Saeeduzzaman Siddiqui that ruled, ‘In these circumstances it was not open to the court below to have only that part of his statement under section 342, Cr.P.C. in which he admitted having killed the deceased Muhammad Yousuf and discard that part of his statement in which he stated that it was done under grave and sudden provocation as he had found the deceased in a compromising position with his wife in the early hours of morning.’ The Court set him free, via sentence already served.

This forms part of a wider trend of judges weighing up izzat and honour over actual penal sentence. As Justice Siddiqui told the Commission, convictions under the ‘confession’ section rarely take place. Might he wonder why?

For the second plank for conviction – evidence mandated by Qanun-e-Shahadat – the law provides the Court ‘may accept or act on the testimony of one man or one woman’.

Yet in a spate of decisions, the Court has elevated this to a Tazkiyah-tul-Shahood test, i.e. that the Court first ascertain the credibility of said witnesses. The Tazkiyah test is required for both Hudood offences and qisas: the witness must abstain from ‘major sins’ and be disinclined to indulge in minor ones.

And with that, all witnesses go out the window: this, without even touching how ordinary witnesses are bought or beaten into recanting evidence as a matter of routine.

Seeing qisas convictions are a joke and a half, we’re down to the usually used murder category: ta’zir – punishment where the offence isn’t proven under qisas standards (i.e. red-herring confessions or holy witnesses). Yet ta’zir, being a somewhat B-category offence, provides no lower limit in sentence: thus, honour killings merit on average not more than five years.

With ta’zir enfeebled, that leaves us with diyat: the wali or heirs of the deceased may accept blood money in compensation for a crime under qisas. We remember well Raymond Davis, in ratty plaids, avoiding eye contact, or Shahrukh Jatoi giggling and waving to the cameras in contrast – killers that bought their freedom (though Jatoi was hemmed in, in one of the Chaudhry Court’s finer moments).

But do we remember sons taking diyat from their own honour-killing fathers, or brothers taking diyat from sister-killing brothers; a law that encourages the crime? Just the fact that qisas is near-impossible to prove – courtesy the judiciary’s own arcane standards – should mean that diyat be as difficult to obtain.

Yet the courts (and police) jump the gun: freeing the killer via diyat without first convicting him under qisas. Thus between 1990 and 2000, conviction rates fell from 29 percent to 12 according to scholar Tahir Wasti.

It’s time now to turn the tide. Firstly, section 311 of the P.P.C. – fisad-fil-arz (mischief on earth) – empowers the Court to punish the accused regardless of compromise, owing to the depravity of the crime. While widened to include honour killing, these provisions are rarely invoked, and it’s time the judiciary take initiative against a practice it’s been more than complicit in.

Then there requires a multi-pronged approach, as also recommended by the Commission – first, that fisad-fil-arz be given far broader scope. Then, rather than leaving it to the Court’s discretion, diyat be made blanket-ineligible in fisad cases.

As further safeguards, a pardon may only be applicable after conviction anyway, with a prison term regardless. Or – to cut to the root of the matter – that the stipulation of wali (entitled to claim diyat) is expansive, and may include the state first (and never a relative of the accused), with no monetary incentive at play.

Ways to better our broken justice system abound, if with few takers. The same Hale struck a maudlin note, ‘That in business capital [matters of life and death], though my nature prompts me to pity, yet to consider that there is also pity due to the country.’

One may only agree with the departed Chief Justice; that there is pity due to this country.