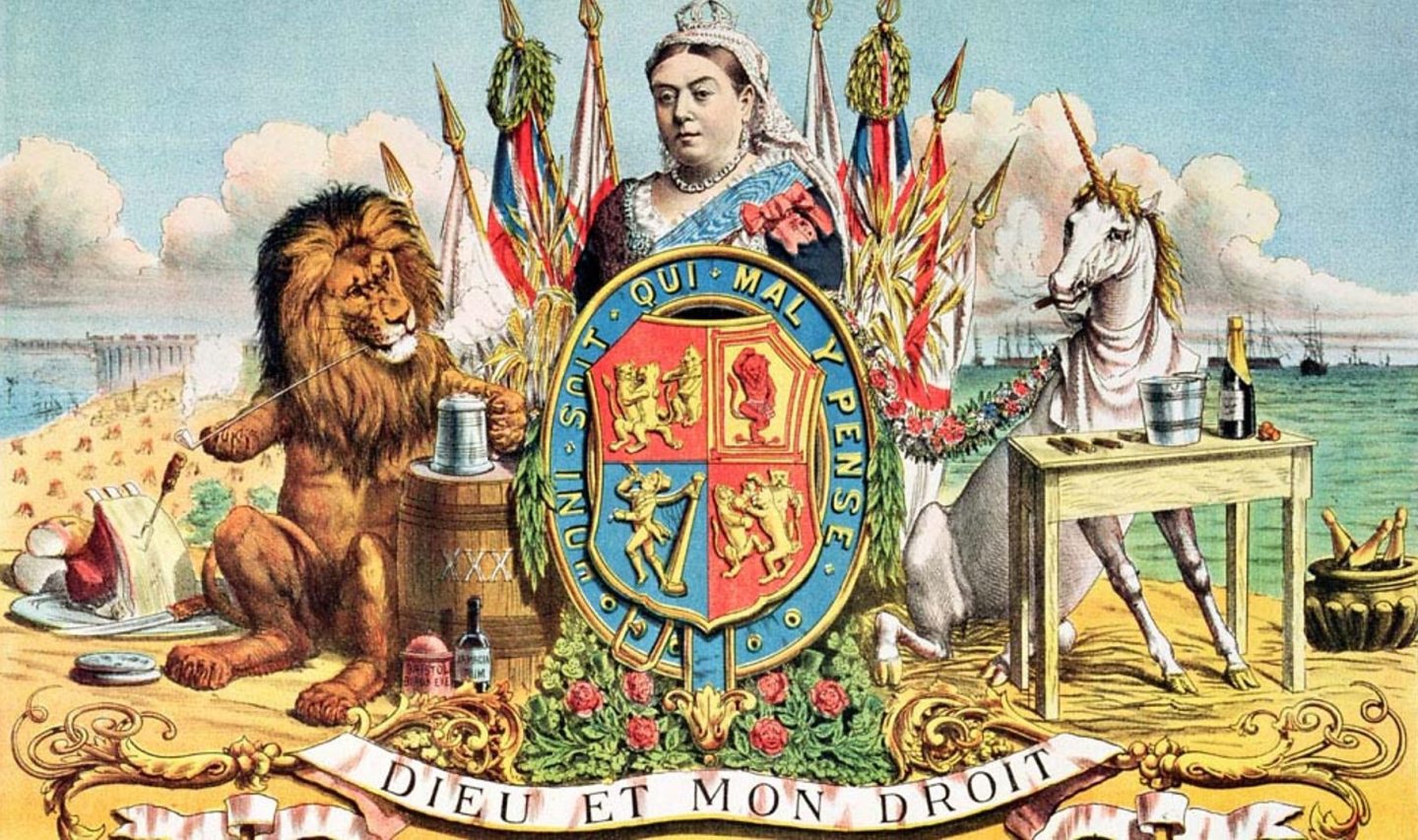 ‘Civilisation’s going to pieces,’ says a character from The Great Gatsby. ‘I’ve gotten to be a terrible pessimist about things. Have you read The Rise of Coloured Empires by this man Goddard? […] The idea is if we don’t look out, the white race will be — will be utterly submerged.’

Pankaj Mishra began his review of Ferguson’s Civilisation with the above excerpt, and the empire-cheering Ferguson flew into a rage: he assumed he was being called a racist (Mr. Mishra replied that Ferguson lacked a racist’s steadiness of conviction). But while The Great Gatsby  turns 90 this April, it’s as if the debate’s just getting started.

The coloured people are hurting Western sensibilities like never before, and rage is flowing in from all quarters. It drips into the measured tones of Ayaan Hirsi Ali (currently Mrs. Ferguson) — she of such bestsellers as Infidel and The Caged Virgin — begging the West to take on ‘radical Islam’.

It resonates in the roar of Pegida’s 17,000-strong marchers in Dresden. Pegida, Patriotic Europeans Against Islamisation of the West, spend their evenings swearing at refugees and singing Christmas carols. One may only bless their mission to civilise.

It bleeds into the Chapel Hill murders, where a young, beautiful Muslim family was shot in the daytime. To rational Americans, it’s a hate crime. It only follows, then, that Fox News calls it a parking dispute.

Yes, it’s 2003 all over again, and Jeb Bush isn’t even president yet. But among the usual experts diagnosing the Moslem Problem, we have a new, outsized offender — in the form of Graeme Wood’s now-viral piece for The Atlantic, ‘What ISIS Really Wants‘.

And here’s where the debate grows dangerous. Most of the aforementioned ladies and gentlemen stand discredited: Ferguson supported the Iraq War; Ayaan Hirsi Ali thought the Norway massacre may have resulted from censoring Hans Breivik. The Pegida marchers may call themselves patriots; German parliamentarians call them Nazis in pinstripes.

Thus those diagnosing the Moslem Problem have themselves been diagnosed — by both the West and the Rest — as part of the problem themselves.

Wood, however, treads a subtler route. His longish piece on I.S.I.S. has been adored by everyone, from doctrinaire atheists like Richard Dawkins to faux-fundo clowns like Anjem Choudary. In brief, Wood’s take is this: far from a rolling caravan of psychopaths, ISIS takes its cue from coda, with an interpretation of Islam that is both nuanced and authentic.

In the piece, Wood trots out one Bernard Haykel as a ‘Princeton scholar’ and expert on I.S.I.S. (much the same way Don Rumsfeld was the Princeton scholar that waged the war that led to I.S.I.S.). Haykel feels the I.S.I.S. men are well-versed theologians, with learned interpretations of religion. ‘Even the footsoldiers spout (scripture) all the time,’ he says. One imagines, then, that the fighters that bought Islam for Dummies make up a tiny minority.

One also imagines we forget the letter to I.S.I.S. boss Baghdadi, signed by 122 scholars, making the theological case against its each evil: that Islam categorically forbids the killing of prisoners, to forced conversions, to torture, to disfigure the dead, or to declare Muslim ‘non-Muslim’ unless they state disbelief.

Wood proceeds to interview Anjem Choudary, I.S.I.S.’s fellow traveler in spirit. As anyone who’s spent a day in England will tell you, the number of Mr. Choudary’s supporters — all three of them in sneakers and trackpants — is damning enough.

Nor should the length of Wood’s piece be confused with research quality. It’s not well researched anymore than a piece on Palestine that interviews Israel’s Danny Ayalon and the neocons’ John Bolton is well-researched. An echo chamber does not an in-depth article make.

And yet even this is missing the forest for the trees. The pushback to Wood’s article, the response to the skinheads in Europe, the rebuttals to rightists in Capitol Hill, has focused on whether Daish’s roots are religious or not. Short answer: they aren’t.

But here’s where the rest of the answer comes in: the D.N.A. of I.S.I.S., the story of its rise, is far less interesting. It is a secular narrative of men, material, and brain-melting maladministration. And it’s the child of a man called Paul Bremer, III.

In the sort of irony one finds only in the Middle East, I.S.I.S. is a Crusader’s child. Back in 2003, Jerry Bremer’s C.V. endeared itself to George W. Bush: he had a nice head of hair, he was fairly pleasant during meetings, and he’d assisted evil old Kissinger in the ’70s. Thus Bremer was brought to Baghdad as the West’s viceroy — as civilian supremo in an occupied land, Bremer could rule by decree.

And decree he did. Before Bush came barrelling in, the Iraqi Army had numbered some 430,000, with another 400,000 paramilitary personnel. With a breathtaking lack of awareness, Bremer disbanded the army in his first administrative order.

Overnight, men of military age, hardened by war with Iran and Kuwait, hit the streets. And as the L.S.E.’s Fawaz Gerges put it, ‘hundreds, if not thousands of skilled officers of Saddam Hussein’s […] joined ISIS’. Thus began one of the bloodiest insurgencies in memory, courtesy the man who imposed Maryland state’s traffic code on Mesopotamia.

‘Western hard power,’ Ferguson simpers in Civilisation, ‘seems to be struggling.’ That much is clear. But for Western soft power to now sell its own baby as Islamic, takes plenty of audacity. As far as spin goes, it would be best to try harder next time.