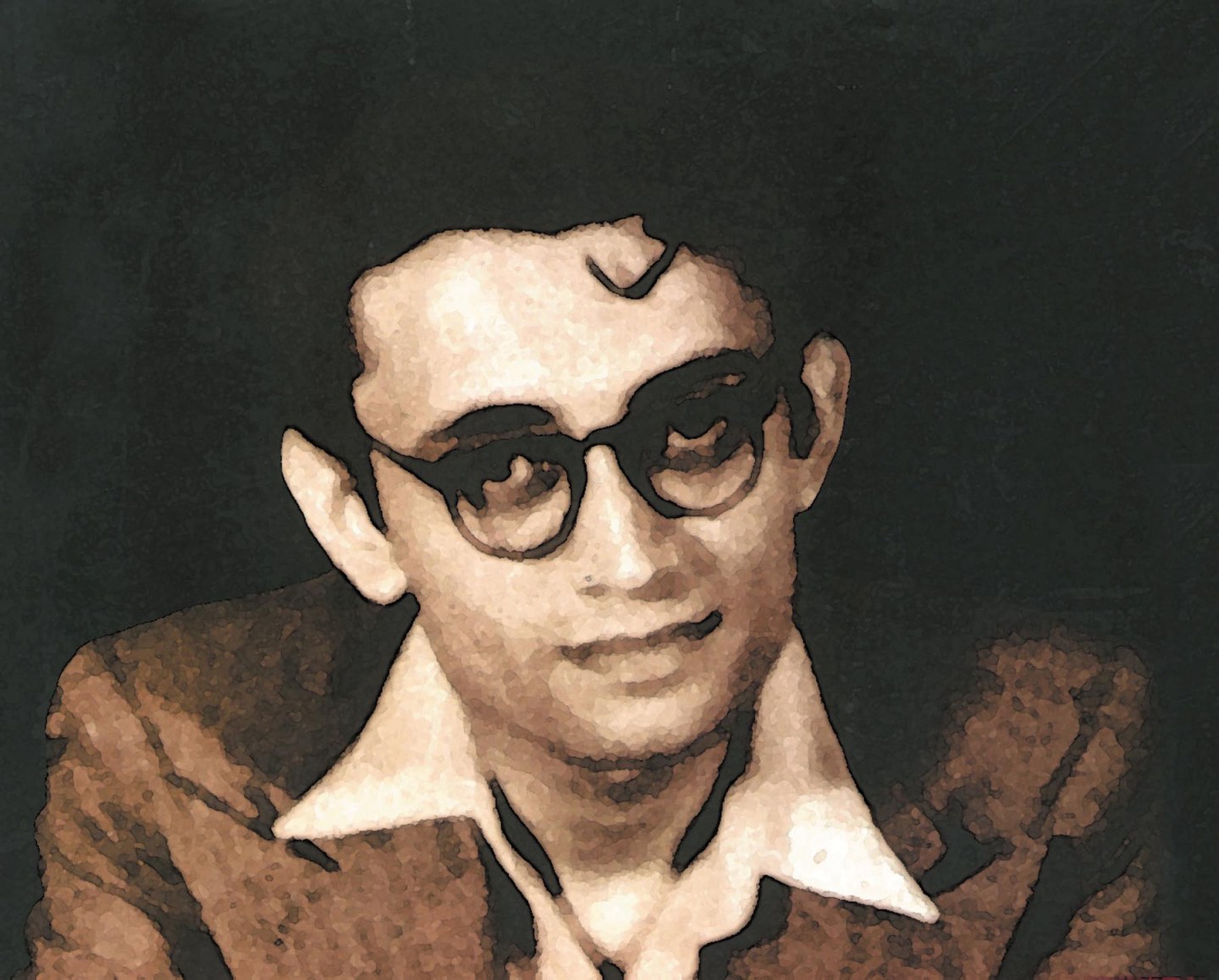 But they didn’t deny the obvious — not the Marxists, not the housewives, not the judges that tried him for obscenity before and after independence: that Saadat Hasan Manto was a genius.

He wasn’t so sure. ‘You know me as a story writer,’ he wrote to his readers, ‘and the courts of this country know me as a pornographer […] I have tried to understand what I am. I want to know what my place in this country — called the largest Islamic state in the world — is. What use am I here?’

Half a century later, it’s a question with no easy answer. Manto’s life was bookended with blood: the Jallianwala Bagh massacre when he was just seven years old, and Partition not long before his death. But while Jallianwala moulded Manto, it was Manto that moulded Partition, leaving behind an opus that seared the subcontinent forever.

One inmate dropped everything, climbed the nearest tree and installed himself on a branch, from which vantage point he spoke for two hours on the delicate problem of India and Pakistan. The guards asked him to get down; instead he went a branch higher, and when threatened with punishment, declared: ‘I wish to live neither in India nor in Pakistan. I wish to live in this tree.’

Because Manto is to Partition what Graves was to the Great War: when, between the man and the moment, beautiful literature is born. Saadat Hasan was many things — a romantic from Amritsar, a scriptwriter from Bombay, a radio persona from Delhi countering Axis propaganda during World War II.

But Manto was another matter — a man who wrote short stories in Urdu with satire like razor wire, who saw borders carved in blood all around him, but also the faintest of humanity in the cracks. It’s what made Manto’s work irresistible: that in the depths of darkness, the light shone through.

‘A couple of years after Partition,’ reads that infamous opening line, ‘it occurred to the respective governments of India and Pakistan that inmates of lunatic asylums, like prisoners, should also be exchanged.’

Manto’s best-known work, Toba Tek Singh, weaves mirth in madness. ‘One inmate dropped everything, climbed the nearest tree and installed himself on a branch, from which vantage point he spoke for two hours on the delicate problem of India and Pakistan. The guards asked him to get down; instead he went a branch higher, and when threatened with punishment, declared: “I wish to live neither in India nor in Pakistan. I wish to live in this tree.”’

Wrote Manto, ‘When he was finally persuaded to come down, he began embracing his Sikh and Hindu friends, tears running down his cheeks fully convinced that they were about to leave him and go to India.’

Manto could empathise. It was hard, he said, to own Pakistan by disowning India — as Ayesha Jalal’s history-cum-biography pointed out, India was also the land he buried his father, his mother, and his first child. But nor does Manto fit the cynics’ idea that Pakistan was an aberration: he would celebrate Pakistan Day with his children, and help them put up flags all across the front of the house.

Says Ayesha Jalal, ‘the vision of Manto celebrating Pakistan Day to inculcate a sense of national identity among children may seem incongruous with his image as a conscientious objector unreconciled to Partition […] a typical Mantoesque response would be to say that the problem lay with those expressing scepticism — insisting facile consistency implied delusion or dogmatism. He may have doubted the logic of Partition, but was the first to raise questions about the kind of films and literature Pakistan needed as an independent Muslim nation-state.’

But Saadat Hasan was always the first to raise questions, with a kind of foresight that has carried his work well into 2014. A witness to the Raj, Manto was bemused by Pakistan’s swapping British colonialism for its hipper American export: in Letters to Uncle Sam, Manto played the precocious nephew — who understands well in time that his awkward uncle will wreck the region.

Yet to read Manto, one could forgive the Americans: the natives manage that all on their own. Humanity is bruised and broken in Manto’s works, and more often than not, capable of unimaginable cruelty. In Black Margins, a series of sketches covering the gore of 1947, violence is laced with irony. Goes one such story,

The rioters brought the train to a stop. Those who belonged to the other religion were methodically picked out and slaughtered. After it was all over, those who remained were treated to a feast of milk, custard pies and fresh fruit. Before the train moved off, the leader of the assassins made a small farewell speech: ‘Dear brothers and sisters, since we were not sure about the time of your train’s arrival, we regretfully weren’t able to offer you anything better than this most modest hospitality. We would have liked to have done more.’

Perhaps all that’s left then, is to look for the light in the cracks. One story begins and ends: ‘The mob suddenly veered to the left, its wrath now directed at the marble statue of Sir Ganga Ram, the great Hindu philanthropist of Lahore. One man smeared the statue’s face with coal tar. Another strung together a garland of shoes and was about to place it around the great man’s neck when the police moved in, guns blazing.

‘The man with the garland of shoes was shot, then taken to the nearby Sir Ganga Ram hospital.’

In Manto’s works, the light is everywhere.