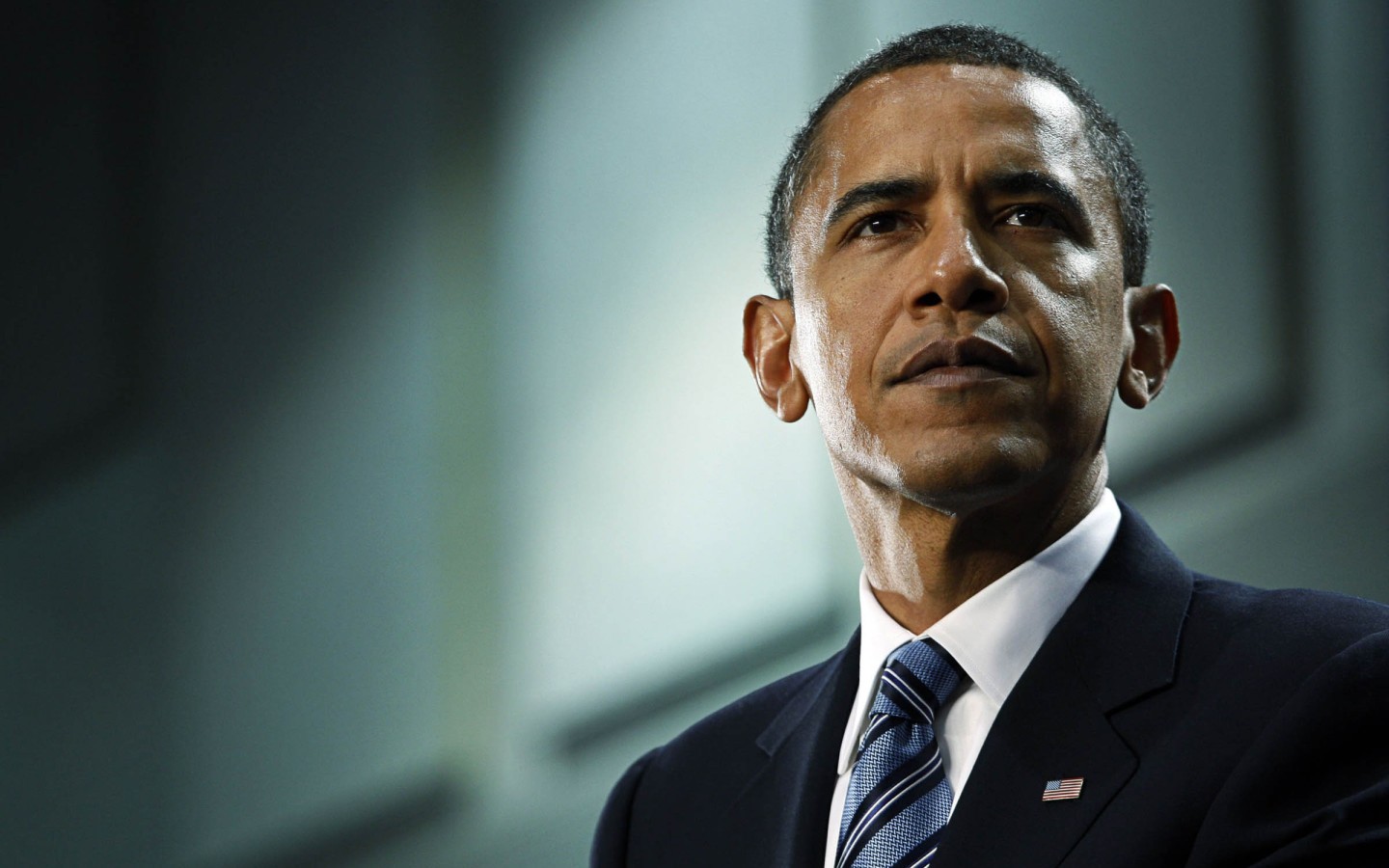 It’s over. Barack Obama shuffles to victory in an election that was never that interesting, never that close and, honestly, never that important. It’s a dismal time to be the United States, and Obama’s not likely to be the man to breathe new life into the country the morning after. But if America is a brand in decline, Pakistan is a brand in flux. And we should understand that this non-event means nothing for us.

A billion dollars later, as Carey Brothers put it, Mitt Romney is now a trivia question. Is there closure? No, because the Romney brand is only distinguished by its lack of distinction. Measured against fellow also-rans, Romney had neither the personality of John McCain, nor the principles of George McGovern. By flipping back to the deranged Tea Party fringe, then flopping forward to the centre around debate time, he couldn’t even muster Goldwater’s fundamentalist vibe. Even in loss, his campaign provides us no lesson.

The media didn’t help either. At no point was the election in a dead heat: the challenger trailed in all eight battleground states for the better part of the spring. The other running theme, that the two candidates presented ‘a clear choice’, only held true at home. Romney’s social conservatism belonged to 1953, and his plans to run the economy like a chief executive were at clear odds with President Obama’s dimestore populism, kicking around millionaires and billionaires at every stump speech.

Even the campaign’s low points weren’t as low as the experts would have us believe. If one faintly remembers how the Presidents Bush clawed their way into the White House – with George H.W. implying his opponent freed rapists from jail, and George W.’s polling team ringing up undecided voters to inform them his GOP rival had fathered a black child – Obama vs. Romney seems far from political history’s most negative electoral campaign. It was the most expensive, but such records are made to be broken by the next round.

In fact, the entire election smelt of mediocrity. And in a contest where the one thing both candidates agreed on was drone attacks, it was uniquely upsetting to see us, among 21 happier countries polled by the BBC, be the lone voice in support of a President Romney. This meant that our depth of disillusionment has grown far and wide, and completely out of step with other countries. But the onus, for once, isn’t on us.

Complaining that drone strikes drove American policy in Pakistan, the recently departed U.S. Ambassador Cameron Munter even whined that he ‘didn’t realise his main job was to kill people’. 176 dead children later, it’s good to see the ambassador having learnt something from his 25 years of high diplomacy.

Four years ago, a mixed-race child born in Hawaii, to a single mother, struggled to find both purpose and identity. ‘Caught without a class, a tradition or a structure,’ he wrote in college about ‘having large dollops of envy’ for Pakistani friends gravitating towards the business world. Even when nominated to be President of the United States, he refused to make his ethnicity into a campaign jingle. By 2008, inspiration was bursting at the seams of the Barack Obama story.

Four years later, ‘national interest’ has definitely trumped the meaning of life, or familiarity with Pakistani college-going types. The former constitutional law professor handpicks a kill list (apparently every Tuesday) and deemed offenders are picked off by drone missile. Complaining that drone strikes drove American policy in Pakistan, the recently departed U.S. Ambassador Cameron Munter even whined that he ‘didn’t realise his main job was to kill people’. 176 dead children later, it’s good to see the ambassador having learnt something from his 25 years of high diplomacy.

Osama bin Laden’s death is heralded as one of the presidency’s finest moments. Meanwhile, a foreign contractor shoots dead two citizens in Lahore, and his convoy runs over a third. Gunships roam a mile into Pakistani territory and kill 24 of our soldiers. We re-close Nato’s supply routes to Afghanistan before re-reopening them in a manner both crude and confused. Just now, calls to hunt down anti-Pakistan militants over the border in Afghanistan have been rebuffed. Really? After all that Haqqani rhetoric?

Thus Pakistan begins looking to make once-sacrilegious friends, with disappearing Russians, with cagey Indians, even most hopefully, with Bangladesh. The road to reassessment is hard, but no one cares for the alternative. Morning has come in Obama’s America, one far more miserable than the one Reagan declared 18 years ago. And we need to look away the same way he did.